Gin cited as key factor behind rise in producers 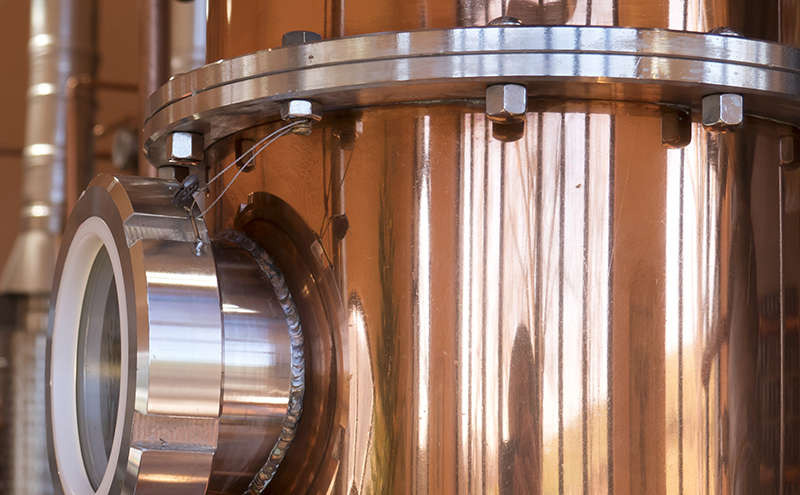 THE number of distilleries operating throughout the UK has more than doubled to 315 (+127%) in the last five years, recent figures from HMRC have shown.

The growth can be attributed to the ‘gin boom’, according to the Wine and Spirit Trade Association (WSTA), which said the spirit has been a “key driver” behind the surge in new distilleries across the UK.

In 2017 alone, 42 new distilleries (which remain in operation) opened, with 20 of those in Scotland – a 15% increase in the number of production facilities north of the border, which remains home to the largest number of distilleries operating in the UK, with 149 located throughout the country.

The WSTA said there is a connection between the increase in distillery openings and gin’s popularity.

It states that gin sales across the on and off-trades in the UK have nearly doubled, from £630 million to a value of £1.2 billion in the 12 months to September 2017 – with on-trade sales alone now worth £730m.

Additionally, the WSTA’s most recent market report revealed the equivalent of 8.8 million bottles of gin were sold in the UK’s pubs, bars and restaurants in the year to September 2017, with sales totalling £729m, which represents 15% growth by volume and 19% growth in value compared to the same period last year.

And figures which combine both on and off-trade gin sales show that in the year to September 2017, the industry produced 47 million bottles, worth a total of over £1.2 billion.

The WSTA said that, with a value of £474m, the spirit has become the world’s seventh most valuable food and drink export; it added that the IWSR Forecast Report predicts the sector is expected to grow a further 37.2% by 2021.

Miles Beale, chief executive of the WSTA, said there has been a sea change in consumer demand for gin in recent times.

He said: “It wasn’t that many years ago when a pub would stock one gin brand and now a gin menu offering a range of gins and mixers is commonplace in our pubs and bars.

“There is a significant amount of investment going in to the British spirits industry and the Chancellor’s welcome boost is likely to see this trend continue into 2018.”

The number of new distilleries which opened in Scotland in 2017.