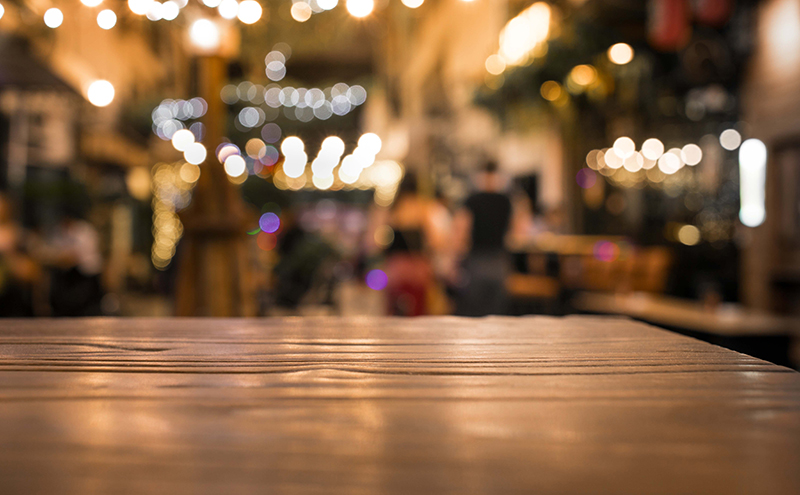 SCOTLAND’S pubs and bars endured a tough festive season in December, with more than half of businesses recording lower revenues than 2016, according to the Scottish Licensed Trade Association (SLTA).

In the latest SLTA Market Insight Report, published today, 53% of respondents stated they saw a decline in their business over the 2017 festive season compared to Christmas 2016.

Rural outlets were the hardest hit, with none of the rural outlets surveyed having grown their revenues over Christmas compared to the previous year.

Just over a quarter of rural outlets – 27% – said their business performed the same over Christmas 2017.

The poor festive season came at the end of a disappointing year overall, in which 42% of operators reported a year-on-year decline, compared to 39% who had grown their business. Just under a fifth of respondents, 19%, said their business had stayed the same in 2017, compared to 2016.

Business rates was said to be the single biggest worry for the Scottish trade in 2018, with wider government legislation also a cause for concern.

Competition from the off-trade was considered to be a concern for fewer operators than in previous years, with 23% of respondents citing it as a challenge to their business, down from 47% in January 2017 and 41% in January 2016. The forthcoming introduction of minimum pricing in May was thought to be the reason for the shift.

“This is extremely concerning given the importance of tourism to Scotland’s economy.”

The report was compiled by surveying more than 600 operators across Scotland.