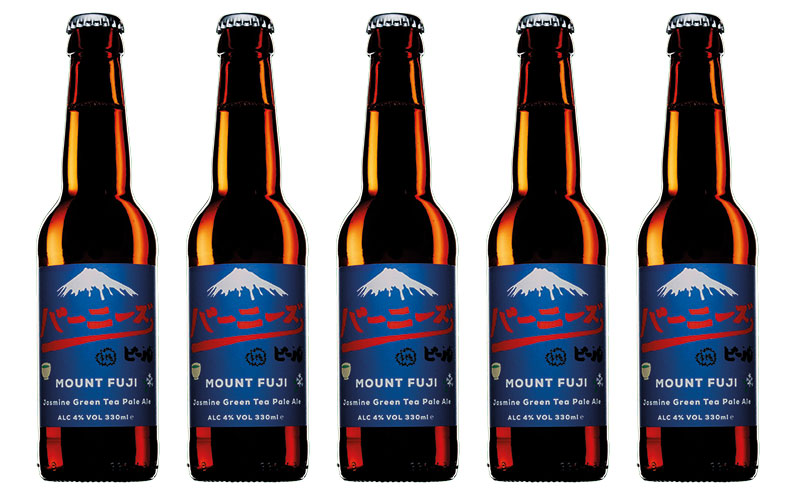 EDINBURGH-based brewer Barney’s Beer has teamed up with local operators and artists to create a refreshed range of craft brews.

Collaboration with Edinburgh tea house Eteaket has led to the creation of a new 4% pale ale, Mount Fuji (pictured right).

Described as containing infusions of green tea and jasmine, the new addition is intended to offer “something really fresh and interesting”, according to the brewer, which previously joined forces with Eteaket in 2013 to create a Lapsang Souchong-infused Porter and a beer-flavoured tea.

Also new is Cosmic Ripple, which is described as a 6% sour mash base beer that features raspberries and rye grain which is said to add “a layer of spiciness”.