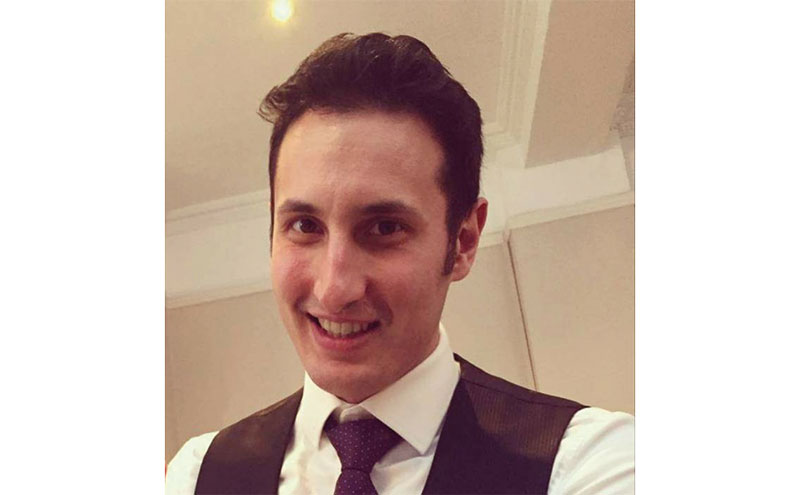 ITALIAN restaurant group Tony Macaroni showed its appreciation for hard-working members of the emergency services over the festive period by giving away free pizzas.

The company, which opened its first restaurant in East Kilbride in 2007 and now has 12 outlets throughout Scotland, gave more than 1000 free pizzas to staff at the nearby Hairmyres Hospital on December 29 from a pizza truck outside its restaurant at the Byre in East Kilbride, which is managed by Fabio Quintiliani.