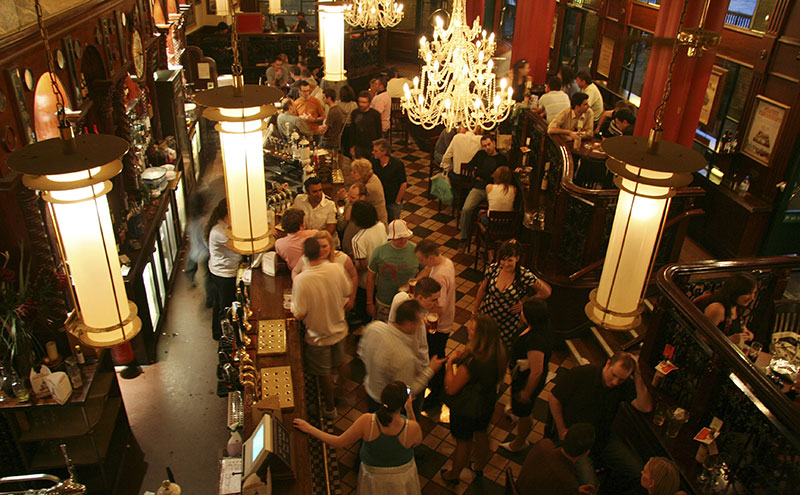 BUSINESS rates, tourism VAT, recruitment, and increasing regulation have been cited as the biggest challenges facing the on-trade this year.

Despite this, trade groups told SLTN they are “cautiously optimistic” about 2018, with the trade said to have performed strongly in 2017 in spite of challenges, most notable of which was business rates.

Colin Wilkinson of the Scottish Licensed Trade Association (SLTA) said the rates revaluation, which saw rateable value hikes of hundreds of per cent, was “the toughest and most threatening challenge”, which “could have decimated the industry”.

The Scottish Government introduced a 12-month 14.75% real terms cap on rates rises after a concerted lobbying effort by the British Hospitality Association (BHA), Scottish Tourism Alliance (STA) and SLTA; the cap was subsequently extended for a further year, and the government has pledged to continue exploring alternative methods for valuating licensed businesses.

The Scottish Government has also pledged to set the poundage rate in line with the CPI (Consumer Price Index) and protect the Small Business Bonus Scheme, as outlined in its draft 2018/19 Budget (see page 3); both measures have been welcomed by the tourism industry.

Marc Crothall, chief executive of the STA, said there “is still widespread, serious concern” within the industry around business rates costs “despite the short term comfort the interim cap afforded to some”.

Willie Macleod, executive director (Scotland) at the BHA, agreed, and said the valuation system “sorely needs to be overhauled”.

Fresh calls for the introduction of a so-called ‘tourist tax’ had been another worry; however Macleod said these concerns had been addressed by the Scottish Government just prior to Christmas, when it decided not to devolve the necessary powers to local authorities. He said the decision was “fantastic news” for the hospitality industry.

And ongoing Brexit negotiations could impact the trade in 2018, according to Wilkinson of the SLTA, who said, regardless of the outcome, employing EU workers “could be a huge problem for the industry”.

Many EU nationals are already leaving due to status uncertainty, he said.

Brigid Simmonds of the British Beer & Pub Association agreed, adding that the loss of this workforce would be “severe”. Government could better support the trade and reduce regulation, according to Simmonds, who took issue with the “continued over-taxation of the industry and increasing regulatory costs, which are affecting so many pubs”.

Wilkinson of the SLTA said the trade “needs to operate on equal footing with other business sectors”, with less government interference.