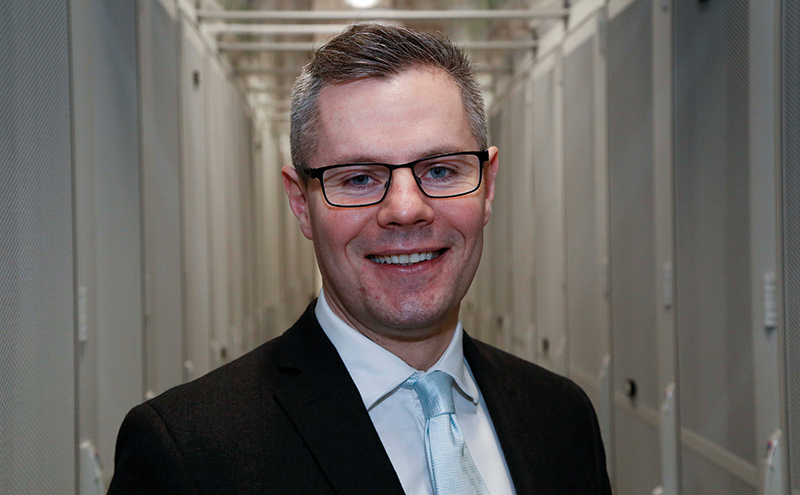 THE Scottish Government’s draft Budget met with a mixed reaction from businesses and trade groups.

Commitments to set the poundage rate for non-domestic rates in line with the CPI (Consumer Price Index) and to spend £600 million on improving broadband connectivity were broadly welcomed, as was a promise to safeguard the Small Business Bonus Scheme.

The Scottish Tourism Alliance (STA), which, together with the Scottish Licensed Trade Association (SLTA) and British Hospitality Association (BHA), has campaigned heavily for a review of the business rates revaluation methodology applied to hospitality and licensed businesses, welcomed a number of measures outlined in finance secretary Derek Mackay’s draft Budget on December 14, “particularly the news that rateable valuations will be capped in line with CPI rather than RPI”.

“The proposals outlined in [the] draft Budget underline and highlight the government’s support for our industry and the acknowledgement of the importance of tourism as one of the main economic drivers in Scotland and its role in contributing to Scotland’s future growth,” said the STA in a statement.

The firm’s associate director, Louise Daly, said “landlords and businesses need to see a fully detailed implementation plan, with specific information on how these reliefs will apply and, crucially, dates”.

FSB Scottish policy convenor, Andy Willox, said: “Only time will tell what the wider impact will be, but our members have a real concern about the effect of these changes on household spending power.”

Other announcements included a £1.2 billion investment in Scotland’s transport infrastructure.