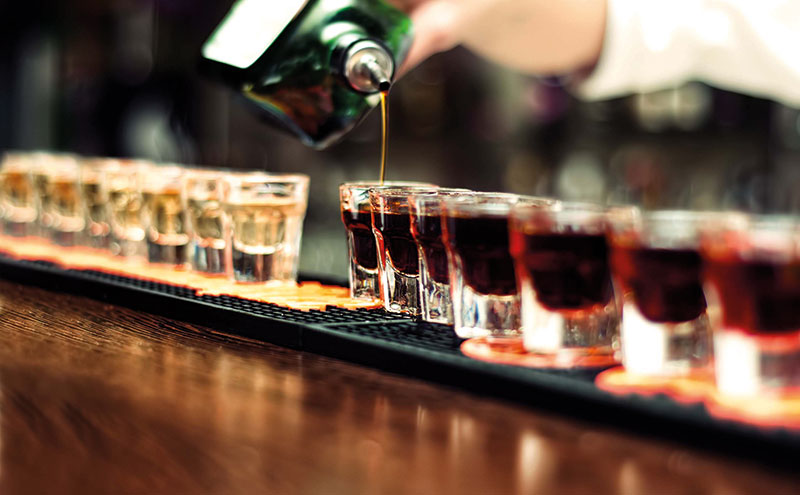 LIQUEURS and speciality spirits is a category which is nothing if not varied – encompassing a vast number of styles and serves.

From traditional, after-dinner liqueurs to shooters, it’s one of the most versatile categories in the on-trade.

It’s also bolstered by the continued strong demand for cocktails, reinforced by the introduction in recent years of liqueurs – such as Whyte and Mackay-owned Rumchata or Edinburgh Gin’s range of liqueurs – which are designed for drinking either on their own or in more adventurous concoctions.

Despite a 5.6% sales dip in the past year after growth of 3.6% in the previous year, according to CGA, speciality spirits and liqueurs remain a must stock; worth £117.3 million in Scotland’s pubs and bars, ahead of staple categories such as Scotch whisky, rum, and gin in value terms in Scottish venues.