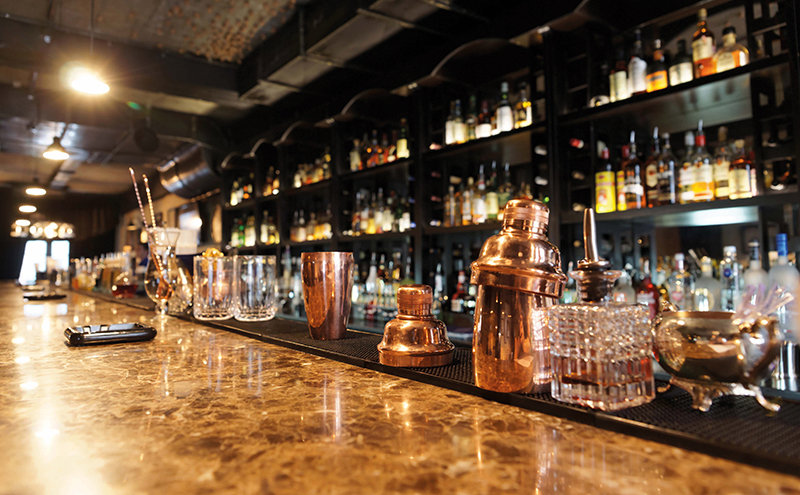 THE drinks market in Scotland has changed considerably in recent years and consumer standards are arguably higher than ever.

Where, in years past, a handful of the best-selling brands may have been enough for the majority of outlets, the major drinks companies and research firms say pub and bar customers are more open-minded in their drinks choices than ever before – and are taking a growing interest in the heritage and ingredients of products.

The ‘craft boom’ continues to have an effect on several drinks categories, from beer and cider to soft drinks and gin, but that doesn’t mean the big brands no longer have their place.

On our must-stock 2018 articles you will find an overview of some of the biggest drinks categories in the Scottish on-trade as we head into 2018.

As well as data provided by CGA Strategy for SLTN’s Top Brands feature earlier this year, there is also input from Britvic’s Soft Drinks Review and insight drawn from SLTN’s drinks features throughout the year.

It’ll come as no surprise that beer remains the biggest drinks category in the Scottish on-trade, according to CGA’s data, which shows that, while ale sales dipped a little between 2016 and 2017, on-trade lager sales in Scotland increased.

Wine sales were also said to have grown in value terms, up by more than £5 million, and although white rum sales were reported to have fallen, golden and dark rum experienced a lift.

Arguably the star performer, however, has been gin. Not only had the category overall reported a considerable uplift in sales – helped, no doubt, by the rapid growth of the craft sector – but category leader Gordon’s also saw sales increase.