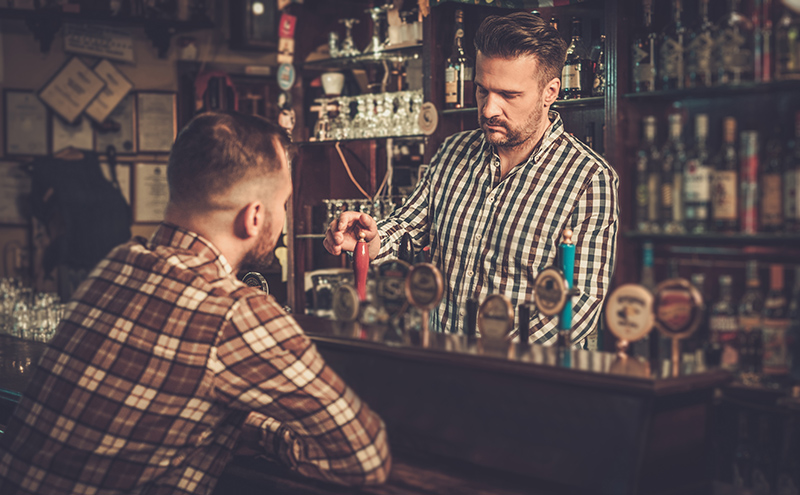 MINIMUM pricing will be introduced in Scotland after it was deemed legal by the UK Supreme Court – but commentators have cautioned there could be repercussions for the on-trade.

The five-year legal battle between the Scottish Government and the Scotch Whisky Association (SWA) came to a close last week when the Supreme Court ruled that a minimum unit price (MUP) for alcohol “is appropriately targeted, lawful and proportionate”.

Holyrood will now consult on the proposed minimum price of 50p per unit and “proceed with plans to introduce minimum unit pricing as quickly as possible”.

The landmark legal decision was welcomed by the Scottish Licensed Trade Association (SLTA). Chief executive Paul Waterson said the Supreme Court ruling was “the end of a long journey for [the SLTA]”.

“Cheap priced alcohol has turned Scotland into a nation of stay at home drinkers,” said Waterson.

“72% of total alcohol sales in Scotland are off-sales, 80% of this total is sold by supermarkets. When people drink in uncontrolled environments alcohol-related problems increase significantly.”

However, licensing lawyer and SLTN legal columnist, Jack Cummins, warned that the legislation could have a knock-on effect on the on-trade.

“Drinkers aren’t going to abandon their supermarket purchases in favour of going to the pub,” said Cummins.

“They’ll simply have less money in their pockets – and that might in fact result in fewer pub visits.”

That prediction would seem to be supported by research from the University of Sheffield; the organisation’s data has underpinned much of the Scottish Government’s argument for minimum pricing.

The university’s most recent ‘model-based appraisal’ of minimum unit pricing, published last year, predicted that a minimum unit price of 50p would lead to off-trade revenues increasing, with revenues in the on-trade expected to “decrease slightly”.

A £7 million a year drop in on-trade revenues was forecast, rising to £10m if the unit price was raised to 70p. The study said this is because, as prices rise in the off-trade, overall alcohol volumes are expected to decrease across the board.