THE UK Supreme Court today dismissed the Scotch Whisky Association’s (SWA) appeal of the introduction of a minimum unit price (MUP) for alcohol – allowing for the Scottish Government to proceed with implementing the policy five years after it was passed by the Scottish Parliament. 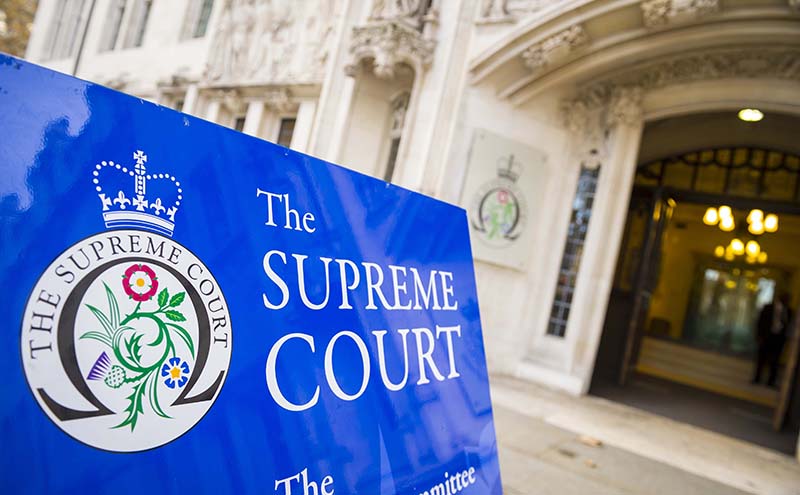 Having unanimously dismissed the appeal, the UK Supreme Court stated that the proposed minimum unit pricing policy “is appropriately targeted, lawful and proportionate”, adding that The Alcohol (Minimum Pricing) (Scotland) Act 2012 does not breach EU law and is “a proportionate means of achieving a legitimate aim”.

Ahead of the policy’s implementation, ministers will now conduct a consultation on the proposed 50 pence per unit price.

Scottish Government health secretary Shona Robison hailed the decision as “a historic and far-reaching judgement” and “a landmark moment in our ambition to turn around Scotland’s troubled relationship with alcohol”.

She added that the Scottish Government will now “proceed with plans to introduce minimum unit pricing as quickly as possible”.

Karen Betts, chief executive of the SWA, said the association “hope to see an objective assessment of the impact of MUP”.

“Looking ahead, the Scotch whisky industry will continue to work in partnership with the government and the voluntary sector to promote responsible drinking and to tackle alcohol-related harm,” she said.