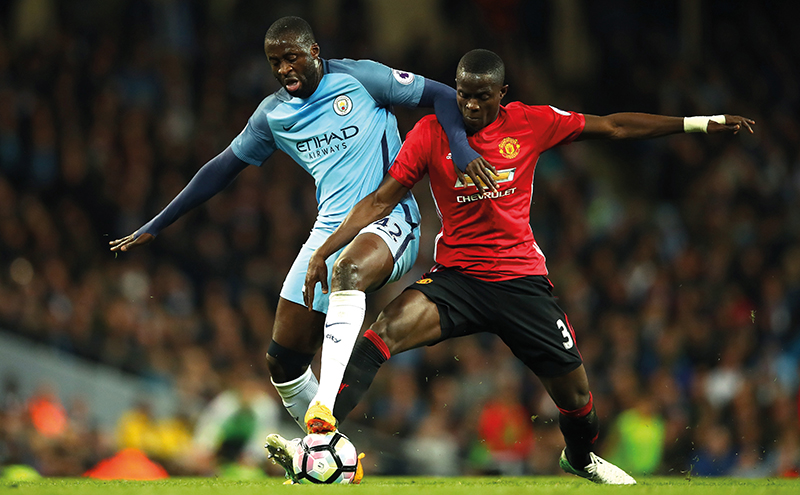 HOPES of extra festive footfall have been given a boost after Sky Sports and BT Sport unveiled their December fixtures.

The action starts on December 2 as Antonio Conte’s Chelsea side host Newcastle at Stamford Bridge on Sky Sports, followed by Manchester United’s visit to Arsenal on BT Sport 1.

However, Pep Guardiola’s men face harder tasks throughout the following two weekends with a daunting visit to Old Trafford a week later (December 10) on Sky Sports.

There’s no let up for the blue half of Manchester as they entertain Tottenham at home less than a week later (December 16) on BT Sport.