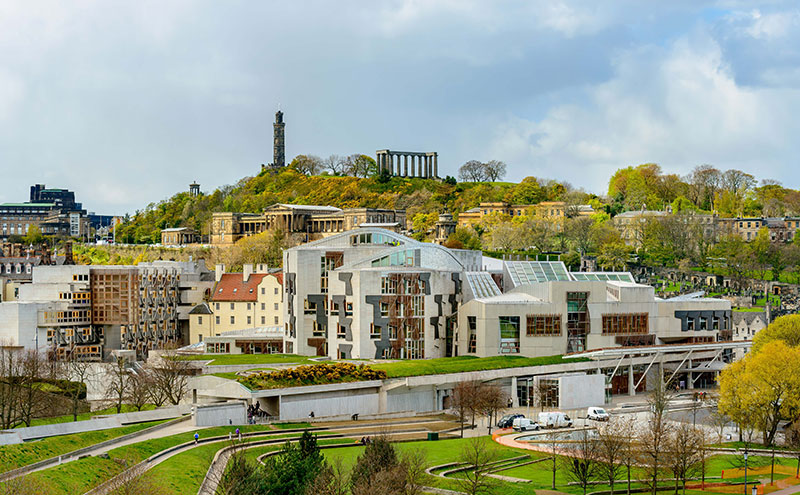 THE Scottish Government has launched a consultation into the creation of a new licensing scheme for sexual entertainment venues (SEVs).

The Air Weapons and Licensing (Scotland) Act 2015 provides for the creation of a new regime for SEVs, such as lap dancing clubs, which will allow local authorities to licence these venues under the Civic Government (Scotland) Act 1982.

The consultation page states that the creation of a new licensing system for SEVs “allows for greater local control over the provision of such venues by permitting local authorities to reflect the views of the communities they serve”.

The purpose of the new consultation is to determine the guidance that will be issued to local authorities from the Scottish Government.

Interested parties have until February 7 to respond to the consultation.