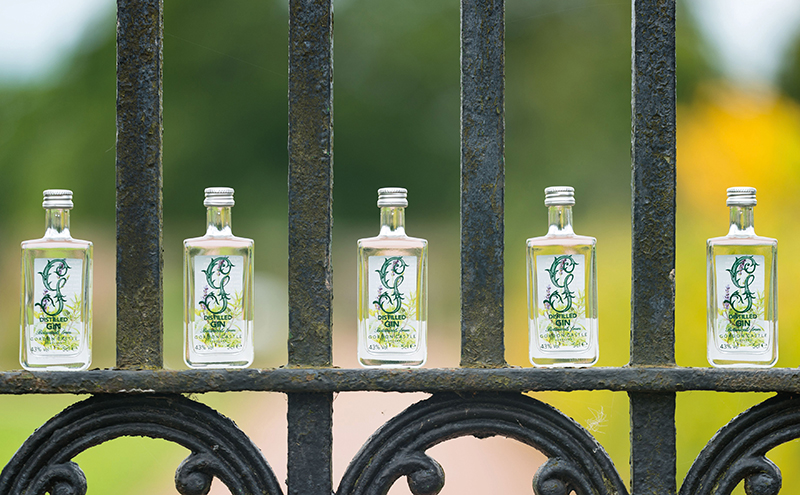 MORAY-based distiller, Gordon Castle, has launched its range of gins in miniature bottles.

Made from botanicals grown in the castle’s walled garden, which is said to be one of the oldest and largest in Scotland, the gin was launched in 2014 by Angus and Zara Gordon Lennox, who are direct descendents of the Dukes of Gordon.

Angus Gordon Lennox, owner of Gordon Castle, which is situated in the town of Fochabers, said of  the move: “We are very excited to launch our new exclusive gin miniatures.

“They have added to our range of award-winning gins and allow us to create some wonderful new gift sets in time for Christmas.”