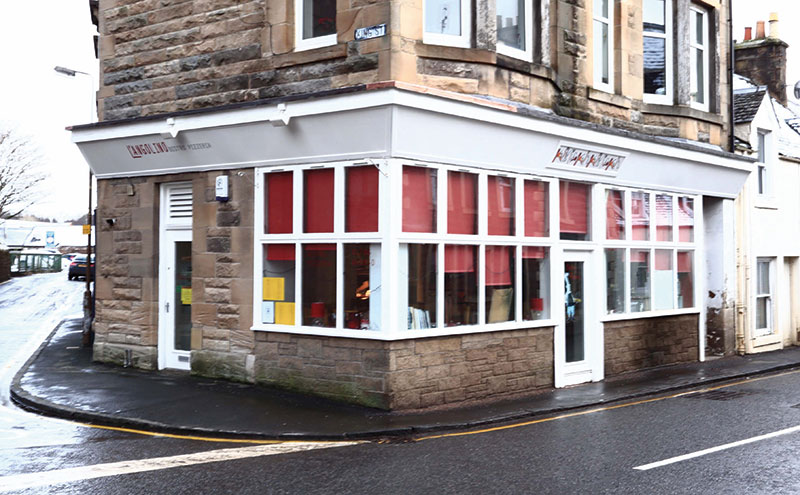 AN assistant chef has become his own boss after buying the restaurant where he worked.

Craig Small purchased the lease of L’Angolino, in the village of Doune near Stirling, from former owner Gerry Campbell, who launched the business in what had previously been a retail unit.

The Italian restaurant, which currently trades Friday to Sunday, has capacity for 28 covers and includes a bar servery, kitchen and storage areas.

It is said to have built up a reputation with local customers as well as those from further afield, including Stirling, Callander and Thornhill, and averages 80 to 90 covers over the three trading days.

A closing date was set six weeks after the business was put on the open market.

The landlord has reviewed the unit and a six-year extension to the existing lease, which is operated on an internal repairing basis, has been agreed. The rent was set at £8100 per annum.

“The marketing period for the sale was very short – with a closing date being set on six weeks after the business was put on the open market,” said Peter Seymour, head of licensed trade and leisure at Graham & Sibbald, the selling agent that negotiated the sale.

“Unfortunately for all parties involved there was some legal issues with the property to overcome. However, all parties acted in good faith and everything was put in order.”

He added that previous owner Gerry Campbell was “delighted” that Small was taking over the business and “wishes him all the best for the future”.