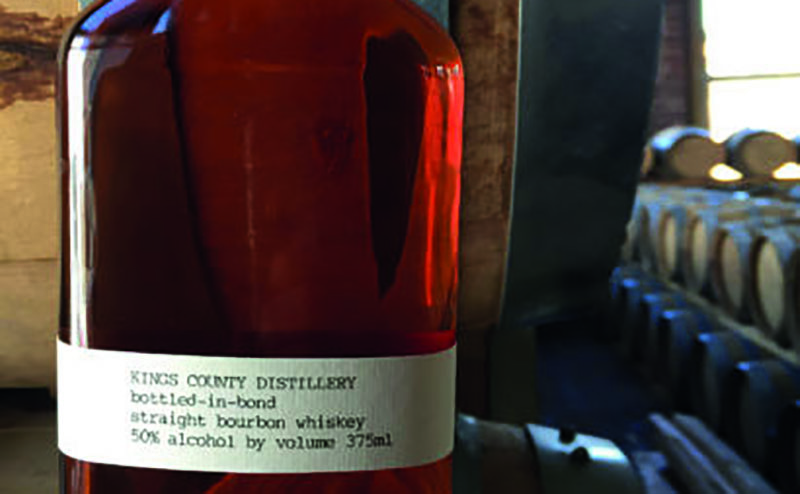 AMERICAN micro-distillery Kings County has released a new premium expression of its whiskey to commemorate the 120th anniversary of the Bottled-In-Bond Act of 1897, which regulated whiskey production in the US.

Kings County was founded in New York State in 2010 following changes to the state’s micro-distillery laws and is said to be the first distillery to operate in New York since Prohibition.

Kings County Bottled-in-Bond bourbon (50% ABV) is distributed in the UK by Amathus Drinks.