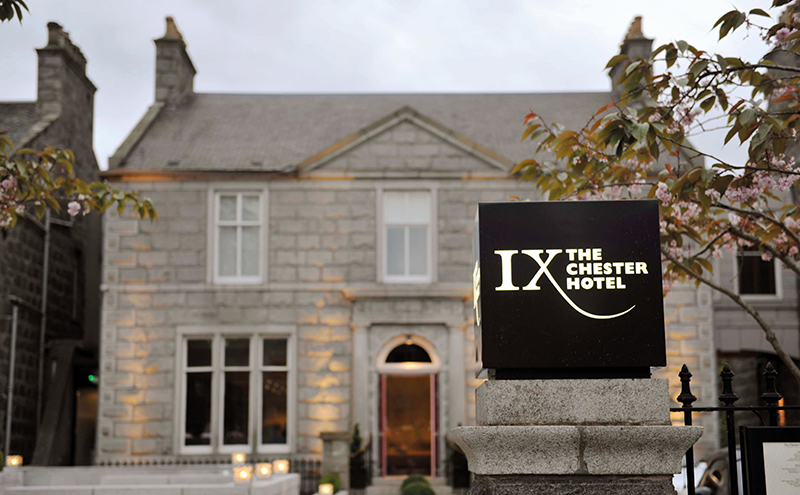 THE Chester Hotel in Aberdeen is set to launch its inaugural Festival of Scottish Food and Wine later this year in support of Aberdeenshire charities.

Kicking off in November, and this year raising funds for Friends of the Special Nursery, the festival will include various events, from a Gin and Jazz Afternoon Tea Party (November 12) to an already sold out series of pop-up fine dining events featuring various Michelin-starred chefs, including Tom Kitchin of The Kitchin; Martin Wishart, owner of Restaurant Martin Wishart; and Brian Grigor, head chef at Restaurant Number One at The Balmoral Hotel.

Other activities will take place between November and February, with the events culminating in a collaboration between the chef team at Restaurant Andrew Fairlie, Gleneagles, and The Chester Hotel’s chef team, who will work together to demonstrate the benefits of mentoring young chef talent.

Graham Wood of The Chester Hotel said they aim to grow the festival “in support of local Aberdeenshire charities” while also “showcasing the very best of Scotland’s food produce and talent”.