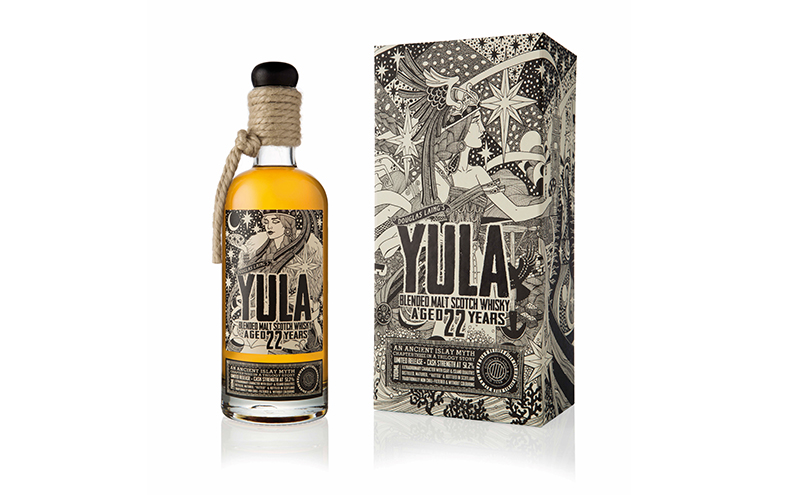 Said to have been inspired by “the eponymous ancient Islay legend of a beautiful but tragic Norse goddess”, Yula 22 years old is described as possessing “a distinctly maritime and gently smoked character”.

Having been bottled at a natural cask strength of 51.2% ABV, just 900 bottles of the whisky have been made available.

The latest release follows the launch of Yula 20 years old in October 2015 and Yula 21 years old in September 2016.

Douglas Laing’s director of whisky, Cara Laing, said the final bottling, which is described as “Chapter 3” in the series, “is a stunning example of the care, craft and investment we put into our whiskies”.

“This most recent bottling has aged with a complex backdrop whilst maintaining that archetypal Island character,” she said.