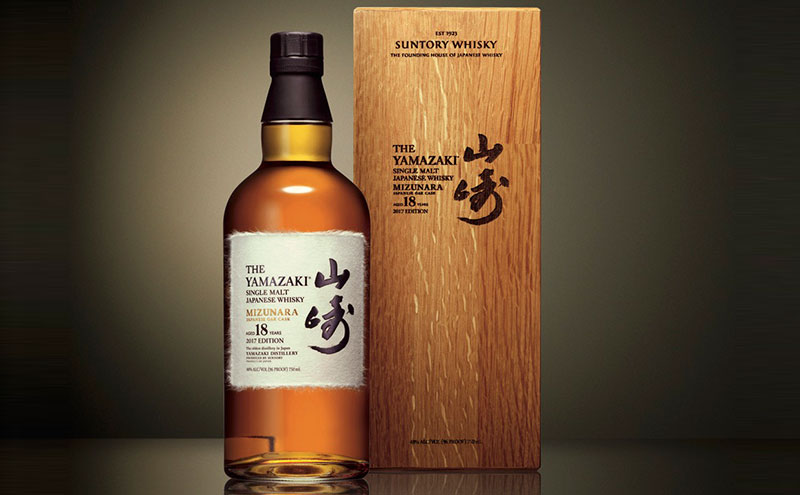 SUNTORY has launched a new whisky inspired by the rare Japanese oak Mizunara.

The wood is said to have prompted blenders at Suntory Whisky to create Yamazaki Mizunara 2017 Edition, blended from a selection of single malt whiskies aged entirely in Mizunara casks for at least 18 years.

“I wanted to reveal the whisky’s soul that is the art of Mizunara,” said Fukuyo.