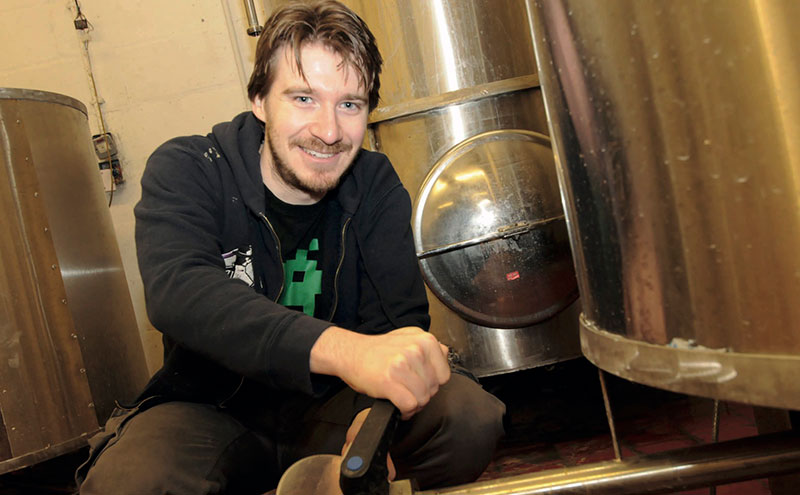 A NORTH Lanarkshire brewer is looking to expand its presence in the on-trade after extending its range into kegs and bottles.

But with help from North Lanarkshire Council, the brewery has installed equipment that has allowed it to introduce its range in kegged and bottled formats.

“We managed to get a couple of new tanks with help from North Lanarkshire Council, which allowed us to force-carbonate the beer,” Craig told SLTN.

“So we can now control carbonation levels and we can bottle and keg under a sealed system of CO2 and there’s no risk of oxygen pick-up and no risk of infection.

“I’ve got a couple of friends who don’t work in the brewing industry and so think it’s great fun to come in and do some bottling over the weekends.

“They don’t realise I’m blatantly taking advantage of them.”

Although Lawman will continue to produce cask beer, the new formats provide the opportunity to expand into new markets – either venues that don’t serve cask ale or pubs so far away that the comparatively short-lived cask format isn’t practical.

And there are other advantages. Bottles can be distributed to pubs as samples, said Craig, while kegs can be less of a headache to deal with than casks.

He said: “Theoretically I’ve got a fleet of 60 stainless casks, but in practice I’ve only got four in the brewery.

“The rest of them are somewhere in Scotland. Maybe not even in Scotland anymore.

“As much as I love cask beer, if it goes somewhere and someone else uplifts it, you’re spending months trying to find out where your vessel is. And all that time you’re not using it.”

The equipment has also allowed the brewery to create new beers, including its first pilsner, Spectre, in keg and Obsidian, a whisky barrel-aged imperial stout, in bottles. 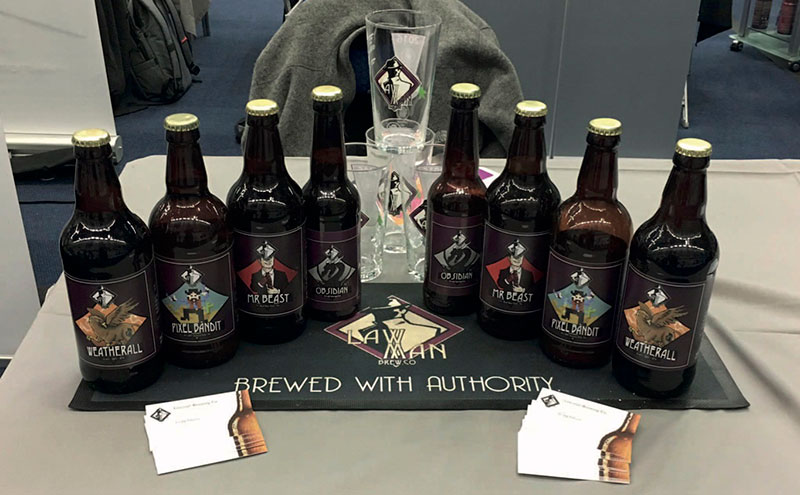 Bottles, in particular, are due to be a major focus for the brewery in the weeks ahead.

“In summer we’ve been focused entirely on draught and didn’t have beer left over to bottle,” said Craig.

“In the autumn and winter we start to see the downtick in draught beer, and that’s when we’re hoping the bottles will pick back up again.

“So for the next couple of months we’ll focus on getting all the core beers into 500ml bottles and getting them onto as many shelves as we can.”

That’s not to say the brewery’s draught output will entirely take a back seat.

In fact, Craig is determined to see Lawman taps in his local pubs.

“It’s frustrating we’re not selling beer in Cumbernauld at the moment,” he said.

“So as an incentive I’ve offered to do full keg installs of lines, so for pubs and bars that haven’t had ‘craft beer’ before, we’ll provide the chill units, the fonts, the taps, the whole shebang in exchange for which we’ll expect it’s only our beer that’s put through that font. I’m hoping that will give some incentive to some of these local places to take a punt on us.”