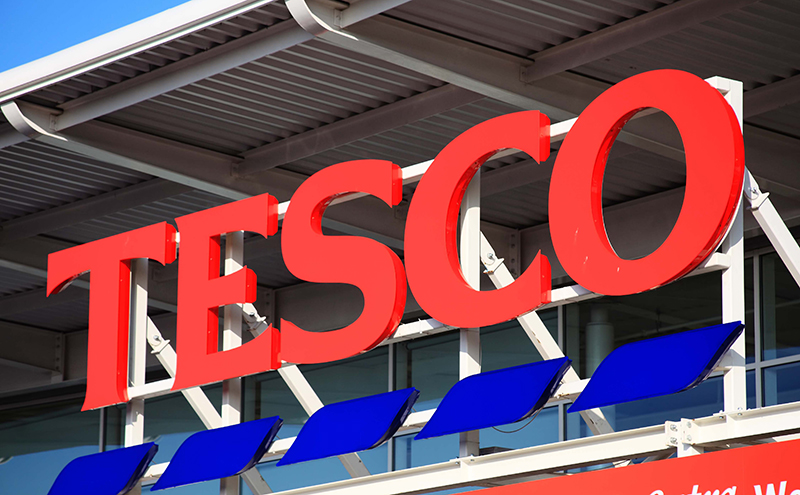 ALCOHOL Focus Scotland (AFS) has renewed calls for the reintroduction of the public health supplement on large retailers, or the so-called ‘Tesco tax’, two years after it was scrapped by Scottish ministers.

The supplement originally ran between 2012 and 2015 and was applied to retail businesses selling alcohol and tobacco with a rateable value of more than £300,000. It is said to have raised more than £90 million.

Speaking at a meeting of the Scottish Parliament’s Health and Sport Committee, AFS chief executive Alison Douglas said the reintroduction of the levy could help raise additional funds for public health causes.

“As the committee will be aware, we had a public health supplement on large retailers that sell alcohol and tobacco, but that has lapsed,” said Douglas.

“There is a strong case for reintroducing something along those lines and not necessarily only for premises that sell both alcohol and tobacco – it could be either alcohol or tobacco as well as both.

“That would be a way of generating additional revenue that could be dedicated specifically to tackling and preventing health-harming behaviours.”

However, a Scottish Government spokeswoman said Holyrood has “no plans to reintroduce the public health supplement”.