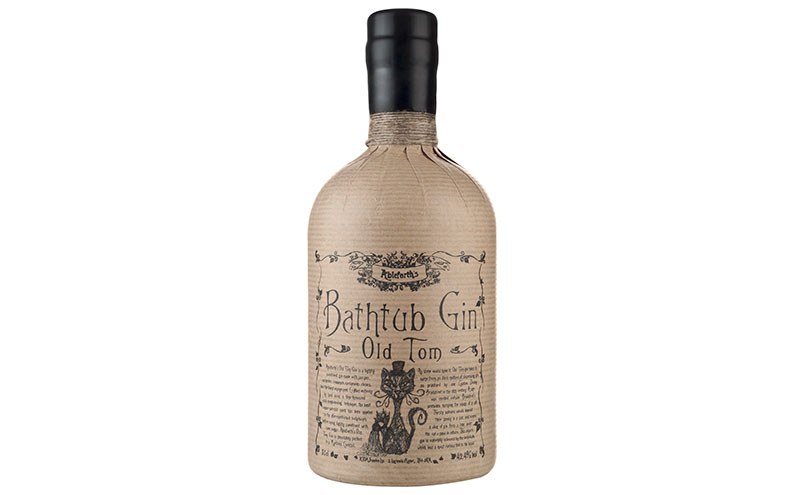 THE firm behind Bathtub Gin is claiming success for its summer on-trade activity, which is said to have reached more than 6000 pub-goers.

Ableforth’s joined forces with Mitchells & Butlers-owned Nicholson’s pubs to promote Bathtub Gin Old Tom as part of Nicholson’s gin festival, which ran across its UK outlets, nine of which are in Scotland.

The activity saw Ableforth’s brand ambassadors share the story of Old Tom gin and the so-called Puss and Mew houses of the 18th century. In a bid to avoid the huge taxes levied against spirits retailers, some shops are said to have displayed the sign of a cat – a secret signal that people could buy gin and avoid the duty; all they had to do was push a coin through a slot in the cat’s mouth and gin would be poured through a pipe beneath its paw into a waiting glass.

Ableforth’s global brand manager Adam Wyartt said: “It’s fascinating to see how consumers have been excited by our revival of the Puss and Mew house, demonstrating a real interest in hearing about the history of gin, as well as drinking it.”