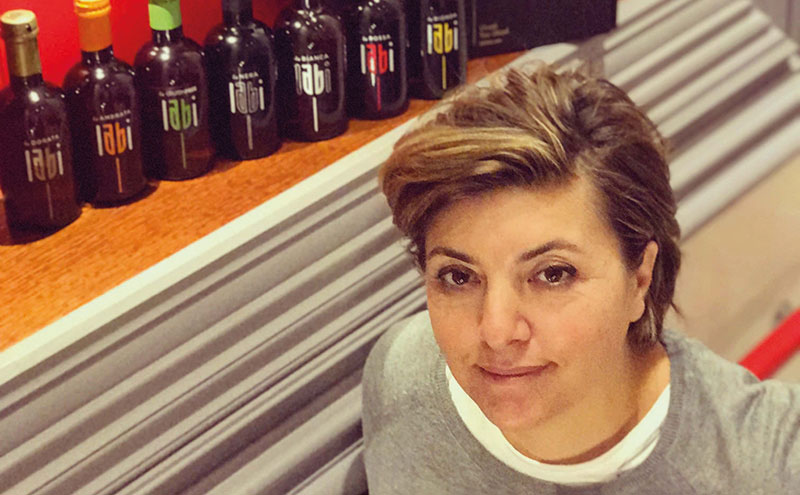 Giovanna Eusebi said that, having searched for a craft beer to pair with the restaurant’s food, Labi Beer “ticked all the boxes”.

“We both do not believe in overworking ingredients; keep it simple, let nature’s flavours do the talking,” she said.

“What links us together is the drive for authenticity, a respect for diversity and the tradition of Italian food.”