Eight producers set to battle it out for top distillery title 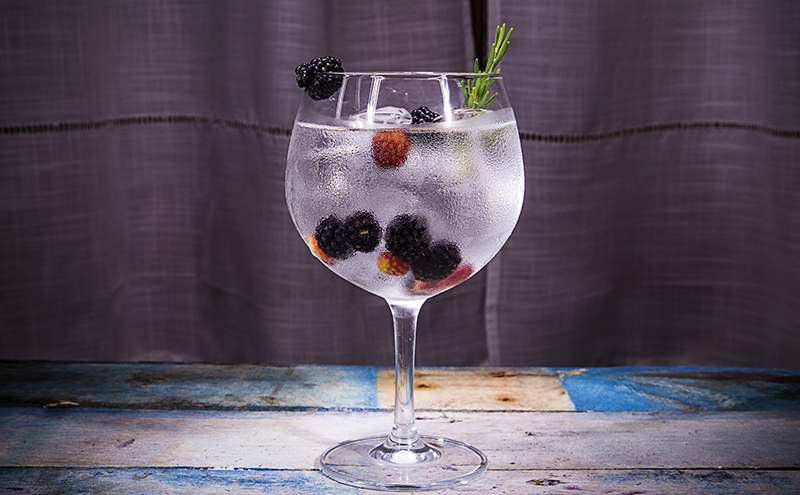 EIGHT Scottish gin distillers are in the running for the top prize at the inaugural Scottish Gin Awards.

The event, which takes place on September 14 in Glasgow, will see eight producers battle it out for the Scottish Gin Distillery of the Year title.

Gold, silver and bronze medals will be presented in categories including Gin Liqueur, London Dry Gin, Navy Strength and Cask Aged at the event, which will also feature a gin-inspired dinner and entertainment from awards hosts Catriona Shearer, of BBC Reporting Scotland, and comedian Des Clarke, along with music from Glasgow group Admiral Fallow and Scottish soprano Shuna Scott Sendall.

The awards aim to promote the burgeoning gin scene in Scotland – where 70% of the gin consumed in the UK is produced, according to a recent study by Mintel.

Stephen White, chair of the judging panel and founder of the Scottish Gin Society which sponsors the awards, said: “We are delighted to be working with producers and distillers who are committed to making the gin industry      one of Scotland’s most exciting sectors in the drinks market. Winning an inaugural Scottish Gin Award will be a tremendous honour to any of these businesses and will help them gain positive sales advantage in an increasingly popular category.”