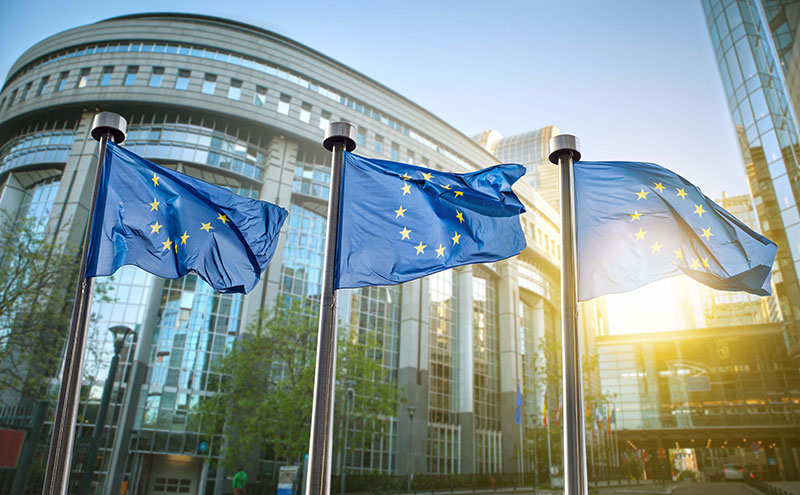 TRADE groups have lambasted the UK government’s draft proposals to discourage low-skilled EU migration post-Brexit, saying such a policy could be “catastrophic” for the hospitality industry.

The proposals, detailed in a leaked 82-page Home Office document obtained by The Guardian last week, reveal the UK government’s draft immigration plans to end free movement of EU labour “in its current form” immediately after the UK leaves the EU (in 2019).

It proposes that businesses would have to recruit locally first and complete an “economic needs test” to prove EU labour was required. And those that hire EU citizens for ‘low-skill’ jobs could be penalised with an Immigration Skills Charge to pay for up-skilling UK workers.

Other proposals include “reducing the opportunity for workers to settle long-term in the UK”, “especially at lower skill levels”, as well as “limiting the number of EU citizens able to come to the UK to undertake unskilled work”; it suggests two year permits for ‘low-skilled’ EU workers, and three to five years for ‘highly-skilled’ workers.

The current average proportion of EU labour in Scottish hospitality businesses sits at 18% – and is as high as 55% in city centre hotels, Macleod told SLTN, adding that “any restriction on the availability of so-called unskilled workers in hospitality is really going to be pretty horrific for us”.

“If this were to happen, I think we would see businesses having to restrict their ability to operate,” said Macleod.

“And in some instances, I don’t think it would be too alarmist to say businesses will close or contract… if they can’t [get access] to the right level of staffing.”

Marc Crothall, chief executive of The Scottish Tourism Alliance, told SLTN the proposals “make for an extremely unsettling read”, adding it is “not only damaging but completely out of touch with the message our tourism industry wants to send to EU migrant workers”.

Crothall warned that any plans to deter EU migrants “will undoubtedly drive an industry currently facing a skills shortage towards a serious recruitment and staffing crisis”.

Brigid Simmonds of the British beer & Pub Association said any cap on workers “would undermine the needs of the pub industry”, adding that there “must be greater understanding of the needs of our sector from government”.

Scottish Government minister Michael Russell also slammed the document, saying “no thought whatsoever has been given to Scotland’s needs”, adding that it is “totally unacceptable” that Scotland “has been shut out of the process that led to this paper”.