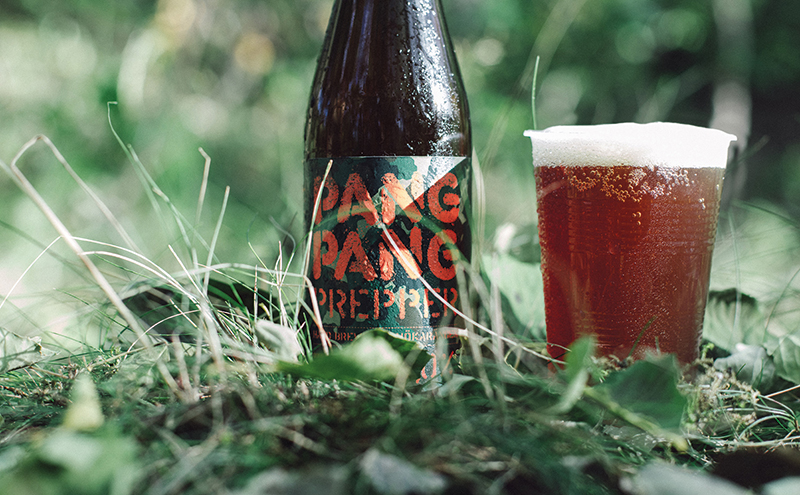 DISTRIBUTOR Morgenrot has expanded its range of beers from Swedish brewer Pang Pang with the addition of two IPAs.

Gaffa Grey is a 5.8% ABV IPA which is brewed with Earl Grey tea as well as bergamot juice and zest, which is said to give the beer a “refreshing acidity”; while Prepper Double is a hoppy citra IPA with an ABV of 8%.

Morgenrot’s commercial director, John Critchley, described the brews from Pang Pang, which was set up by Fredrik Tunedal in 2010, as “utterly unique, one-off beers”.

“As we saw with the Shower Beer, the beers Fredrik produces are like no others you will see, hear about or taste and we’re confident operators and consumers will get a huge kick out of them,” he said.