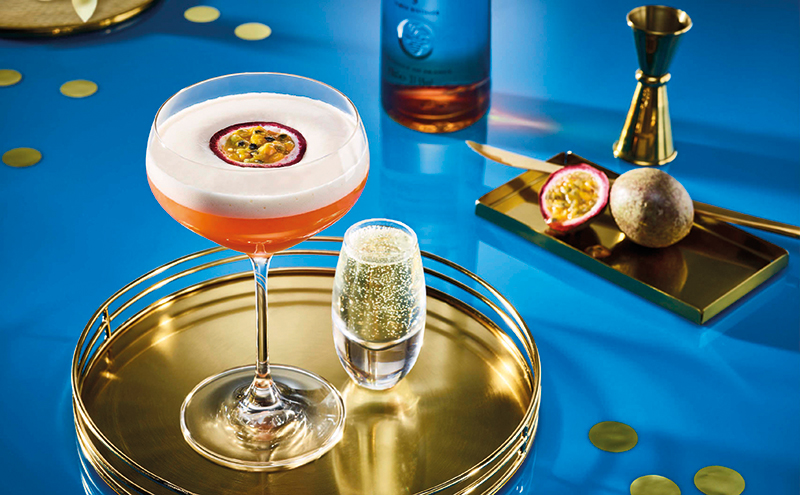 THE Cîroc range of flavoured vodkas has been extended with the introduction of a new vanilla variant.

Said to pair Cîroc vodka with the “rich and creamy taste of French vanilla”, Cîroc French Vanilla joins nine other flavoured vodkas in the range, including Cîroc Mango and Cîroc Apple.