Former pubco-owned sites set to be revamped after sales 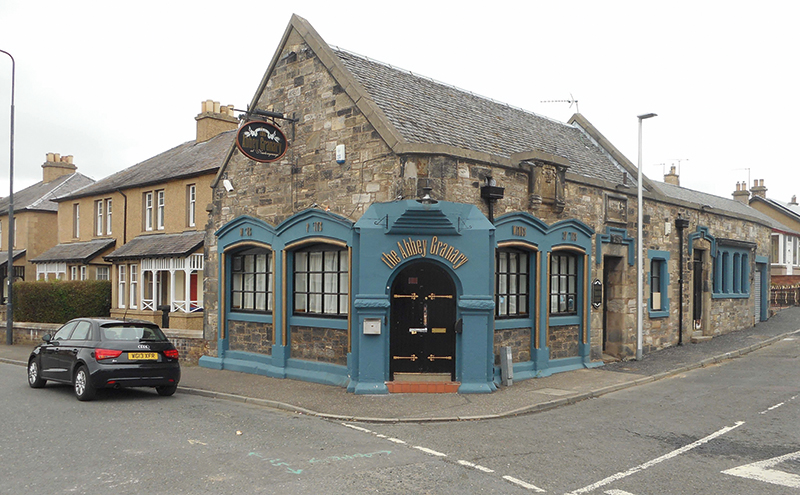 THREE licensed properties are in new hands and set to be overhauled after being sold by two of the biggest pub companies in Scotland.

The transactions, negotiated by property firm Ryden, include the sale of the Abbey Granary in Dalkeith (pictured) and the Mayflower in Loanhead, which were both sold to a private buyer.

The properties, sold on behalf of Punch, are both described as occupying prominent trading locations in their respective towns, both within residential areas.

The Abbey Granary was on the market for offers over £95,000 and comprises a lounge bar, raised pool area and basement-level beer cellar.

The Mayflower, meanwhile, is a Victorian-style stone-built pub, and was on the market for offers over £150,000.

It’s good to see the majority being sold for continued licensed or leisure use.

The buyer plans to convert both pubs into restaurants before letting the properties out.

Ryden also negotiated the sale of the Malt Mill in Aberdeen on behalf of Star Pubs & Bars.

The unit, which covers 3948 sq ft across ground floor and basement levels, was on the market for offers over £225,000.

The purchaser – a local developer – is believed to be considering a number of uses for the property.

A second Star Pubs & Bars property, in Berwick Upon Tweed, was also sold.

Ryden’s Alex Brunner said: “Our clients are delighted with our latest deal successes and it’s good to see the majority being sold for continued licensed or leisure use.”