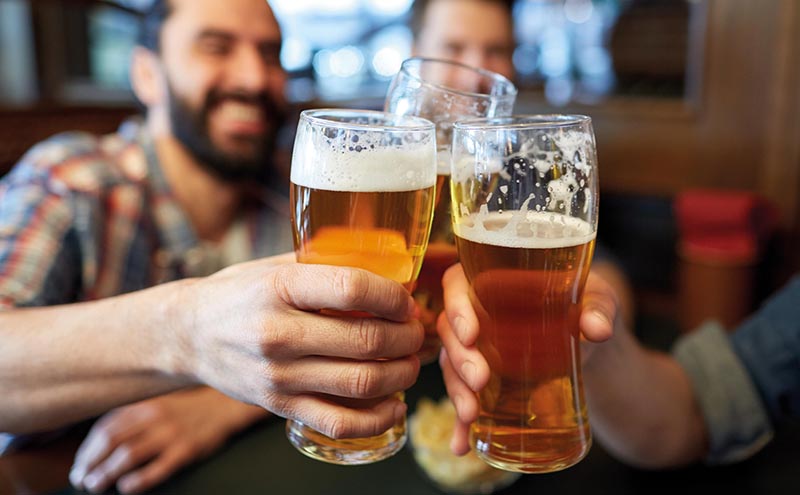 LAGER continues to reign supreme as the biggest seller in Scotland’s licensed premises, accounting for 28.5% of money taken in the on-trade.

And brewers have reason for optimism, with overall lager sales having increased by £3 million.

Once again Tennent’s Lager is the most popular brand among Scotland’s beer drinkers, with CGA’s figures revealing the brand enjoys a 47% share of the category, with sales of £303 million.

Molson Coors-owned Carling keeps its place as the second most popular lager in Scottish pubs and bars and Corona retains the fifth place in total lager sales.

However, the big news near the top of the lager category is the tussle between continental brands Peroni Nastro Azzurro and Stella Artois, which has seen the two titans swapping places.

The Italian beer was last year sold to Japanese drinks firm Asahi as part of the merger between brewing giants AB InBev and SABMiller. Asahi seems to have emerged as the big winner from that deal, certainly in terms of the Scottish on-trade.

Much is made of provenance in the drinks market in 2017, and the fact three world beer brands are among the top five would seem to suggest this is as true in lager as in other categories.