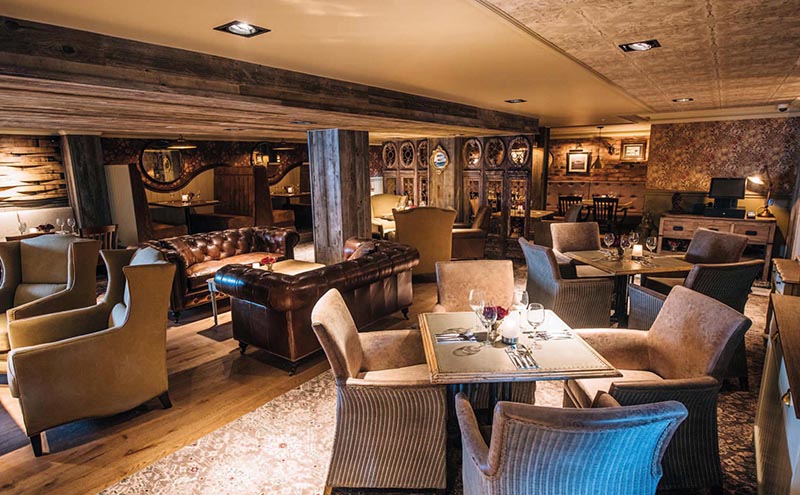 A NEW restaurant has opened within The Bowfield Hotel & Country Club in Howwood, Renfrewshire.

The Plumpy Duck is part of a £1.5million phased redevelopment programme by parent company Manorview Hotels & Leisure Group, which has also included the refurbishment of the hotel’s Stables Bar.

The restaurant is described as having an “upmarket country feel” incorporating dark wood, copper lighting and exposed brickwork, while the adjacent Stables Bar is intended to reference Bowfield’s heritage as an equestrian centre.

Phase two of the refurbishment programme, which is underway and due to be completed next month, will see the spa extended to add seven treatment rooms and the creation of a new relaxation area, internal sauna with glass wall and an external jacuzzi. Manorview, which bought Bowfield in 2012, also plans to add a new function room and honeymoon suite next year.