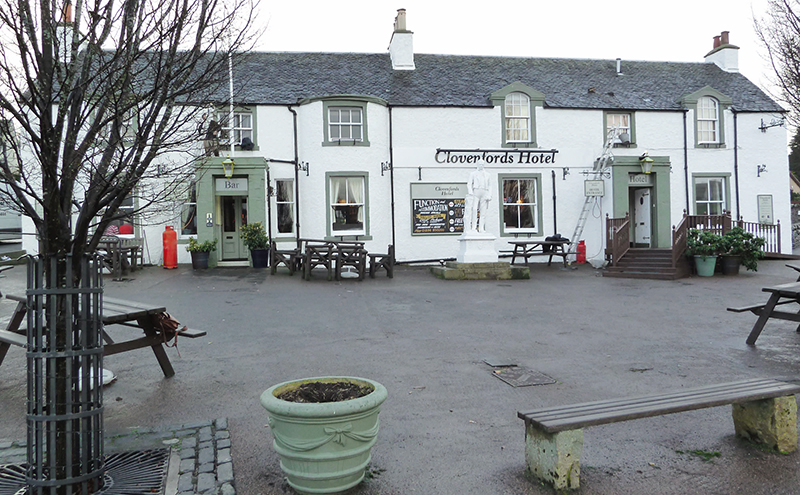 A CHARITY set up to help rural pubs introduce community services has ambitions to expand across Scotland in the coming years after two successful projects in the Scottish Borders.

Pub is the Hub was launched by Prince Charles in 2001 and completed its first project in 2002. Since then the charity has helped licensees in England and Wales to introduce a range of services in their rural premises, including shops and post offices. Assistance has included advice and financial support.

Currently, the initiative is limited to the Scottish Borders and will need approval from the Scottish Government before it is extended to further areas.

The first Scottish project saw the Allan Ramsay Hotel in Carlops host a festival in honour of Scottish poet Allan Ramsay, as well as introducing a range of Ramsay-themed resources for the community, such as a selection of the poet’s key works.

That scheme was followed earlier this year by a project with the Clovenfords Hotel in Galashiels. In that instance, the hotel’s lessee had taken on the premises just as the local shop had shut; working with Pub is the Hub, the operator introduced an indoor market in the hotel’s dining room.

Pub is the Hub’s Scottish advisor, Gordon Izatt, said he is currently in talks with another 15 licensees in the Scottish Borders, who are at various stages of their own projects.

Izatt told SLTN that, while the charity is currently focused on the Scottish Borders, he thinks there is demand across Scotland.

“It is clear to me, from approaches I’ve had both directly and indirectly, that other pubs within Scotland are keen to do the same thing,” he said.

A spokeswoman for the Scottish Government said the scheme is “still in its early stages”.

“Once this stage is complete we will review the outcome and consider the possibility of rolling out the programme in other parts of Scotland,” she said.