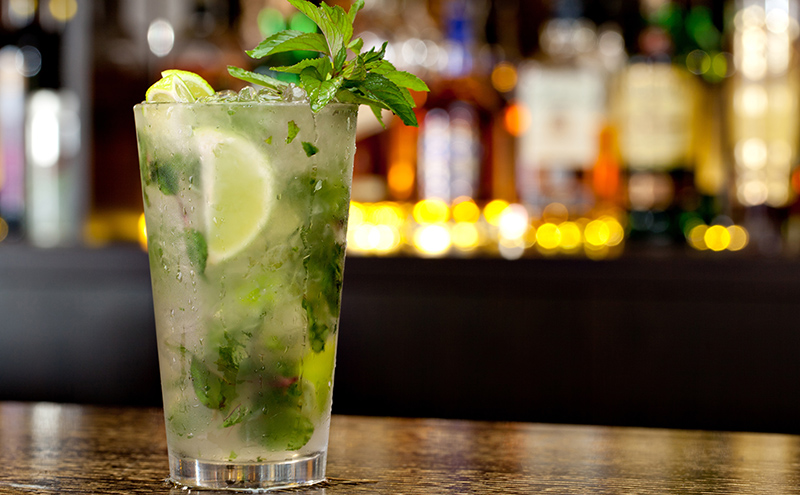 LAST year saw consumers seemingly shifting their allegiance from light to dark rums – a trend that continued in 2017.

Sales of light rum dropped by around £2 million in the past year, while a similar increase was observed in golden and dark rum.

Captain Morgan continues to lead rum sales in the Scottish on-trade, having recorded an increase in sales of around 4%.

Bacardi, another global rum giant, slipped down the overall rankings to 23rd place, while Havana moved down one place in the overall list.