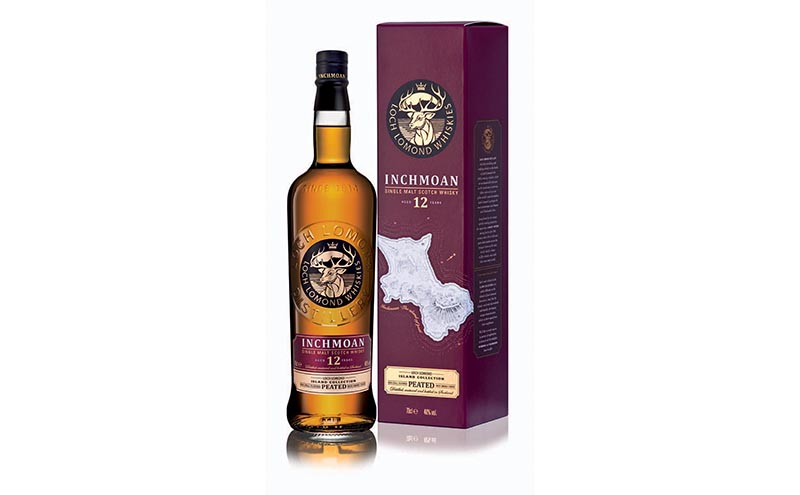 Inchmoan 12 year old contains whiskies from Loch Lomond Distillery’s swan neck and straight neck stills and has been matured in a combination of re-charred American oak and refill bourbon oak casks, while Inchmoan Vintage 1992 is a single malt distilled in 1992 and matured in refill bourbon barrels.

The whiskies take their name from Inchmoan Island on Loch Lomond; in centuries past mainland inhabitants travelled to the island for its bountiful supply of peat.