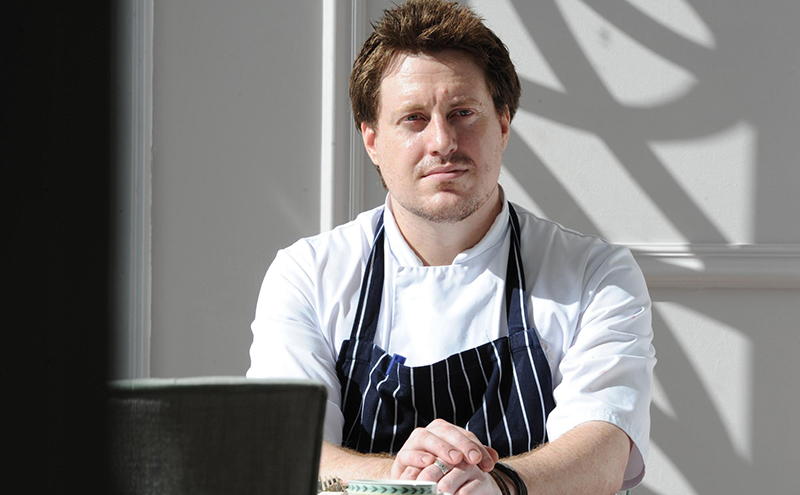 THE five-star Isle of Eriska Hotel has appointed a new head chef.

Conor Toomey, who is originally from South Africa, joined the team at the 25-bedroom hotel, which is set on a 300-acre private island off Scotland’s west coast, last month from Amberley Castle in Sussex, where he was head chef. He has previously worked as Michael Wignall’s sous chef at the Latymer Restaurant in Surrey, which held two Michelin Stars, and as head chef at Storrs Hall in the Lake District.

Toomey said it is a “privilege to have such an amazing natural larder”. “The abundance of produce from the island, gardens and beehives as well as the smokehouse are all outstanding resources for a chef team,” he said.

Gordon Cartwright, executive general manager at Isle of Eriska, said: “Conor’s wealth of experience is ideal in linking the produce we grow and forage on the island to exciting menus and unique experiences for our guests.”

The Isle of Eriska hotel was acquired by Hong Kong-based Creation Gem from the Buchanan-Smith family last August.