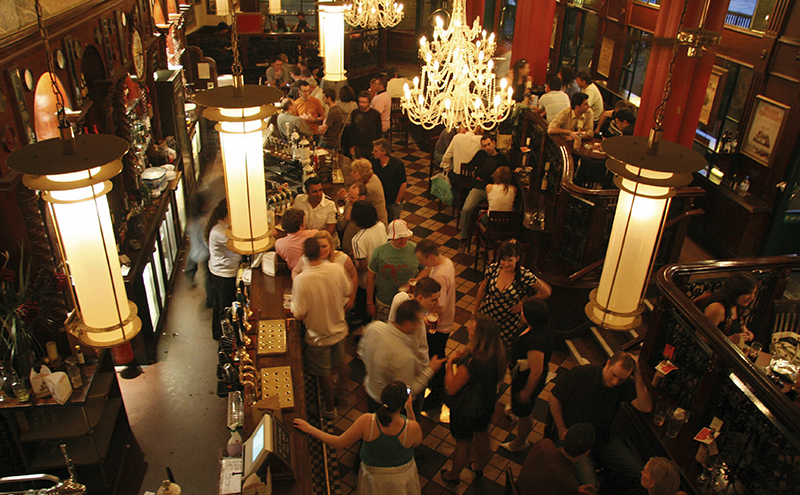 THE licensed property market has continued to perform strongly despite the continued uncertainty brought about by political factors, including Brexit.

That was the view of a number of commercial property firms, who told SLTN that confidence remains strong in several areas of the licensed trade.

It looks like uncertainty will be the norm for years to come.

The potential volatility of the minority government at Westminster, as a result of last month’s general election, has also contributed to the ambiguous atmosphere, according to McNeil.

“With a minority government at Westminster and the many issues this causes, it looks like uncertainty will continue to be the norm for years to come,” he said.

Taking a similar stance, Peter Seymour, head of licensed and leisure at Graham & Sibbald, said that “there is an element of ‘political fatigue’ in the market”, adding that “people are taking less notice of the wider issues as this new political union [between the Conservatives and the DUP] has yet to be fully appreciated and understood”.

Alan Goldie, director of The Restaurant Agency, said that the licensed property sector should “continue as normal” throughout the negotiations to leave the EU but warned of the threat to tourism post-Brexit.

Meanwhile, Nicola Sturgeon’s announcement on Indyref2 being ‘reset’ in June was welcomed by Seymour of Graham & Sibbald, who said: “I think this will have a positive impact on the market.”