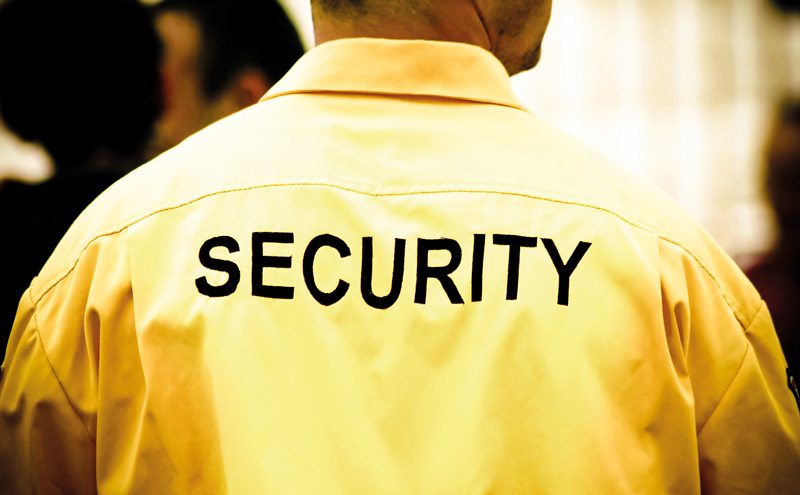 THE licensed trade should stay on top of security procedures and training following this year’s terrorist attacks, according to security firm SecuriGroup.

The firm’s operations director, David Wilson, encouraged operators in the trade to “continually review their emergency response plans, procedures and tactical options in the event of a major incident, ensuring they are fit for purpose and up to date”.

The UK government reduced the terror threat level from critical to severe, on recommendation of the Joint Terrorism Analysis Centre, in May, meaning an attack is not expected imminently but is still considered highly likely.

“Staff should be encouraged to report any activity which is suspicious, remaining vigilant and alert at all times,” said Wilson.

He also encouraged operators to attend a free Police Scotland training course, which details how business owners should deal with specific terror-related scenarios. The course was created as part of the Project Argus counter-terrorism initiative.