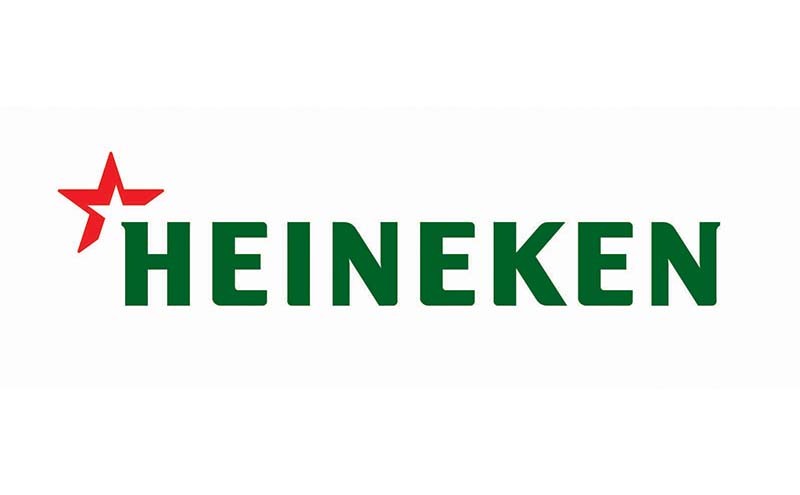 A NUMBER of Scottish pubs are among 30 Heineken has offered to sell in order to allay competition concerns over its acquisition of 1900 pubs from Punch.

Details released by the Competition and Markets Authority (CMA) today (July 11) reveal that 12 pubs in Scotland will be sold to allow the deal to progress. They include eight from Heineken’s Star Pubs & Bars estate and four Punch sites.

The CMA is consulting on the disposal of the 30 pubs, but has indicated that the sales should address competition concerns it raised in June. The consultation will close on July 26.