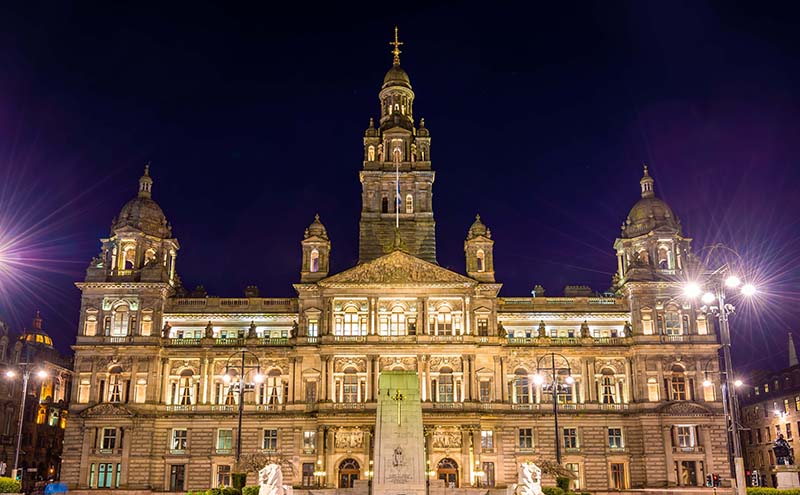 A SIX-MONTH commercial waste pilot scheme, affecting dozens of licensed premises and carrying the threat of significant fines, has been introduced in eight locations within Glasgow city centre.

The new scheme took effect on June 25 and means commercial waste containers found on selected streets, including Sauchiehall Street, outwith designated times will be removed and confiscated by the council.

The offending businesses would then be liable for the cost of this process, facing fines of up to £1000.

Councillor Kenny McLean said the project would make the city “cleaner, greener and safer” adding that the council had “received great support from local businesses” for the pilot scheme.

However, when a similar scheme was rolled out in Edinburgh two years ago it was condemned by some in the capital’s on-trade, with one operator describing the system as a “nightmare”.

Under the new arrangement, waste can only be placed on the street within two specific time periods: 7.30am to 9.30am and 5pm to 11pm.

During these periods, bins can only be left on the street for an hour and must be marked with the business name and collection time.

If the council deems the trial successful then the scheme will be adopted across the city centre.