I may be in a minority when I say that it’s unrealistic to expect a definition covering all possible information that may be before a licensing board.

As a Scottish Government spokesperson has pointed out, the fit and proper concept already exists under other licensing regimes – notably the Civic Government (Scotland) Act 1982.
It also occupied the attention of the courts on numerous occasions when the 1976 Act was in force, so there’s plenty of case law for lawyers and board clerks to digest.

Those cases suggest that a judge won’t disturb a board’s finding of ‘unfitness’ provided it only takes relevant material into account and operates within what might be termed a ‘band of reasonableness’.

There’s plenty of case law for lawyers and clerks to digest.

It’s of no consequence that another licensing board – or the judge, for that matter – might have formed a different view on the same material. In essence, the test is whether no reasonable licensing board could have come to the conclusion that an applicant or licence holder was not a fit and proper person.

A question also arises as to whether a person could be fit to hold one licence but not another.
That issue was raised and decided in 1979 when the chief constable challenged Glasgow District licensing board’s decision to approve Gordon Kane, a former councillor, as a joint licence holder. 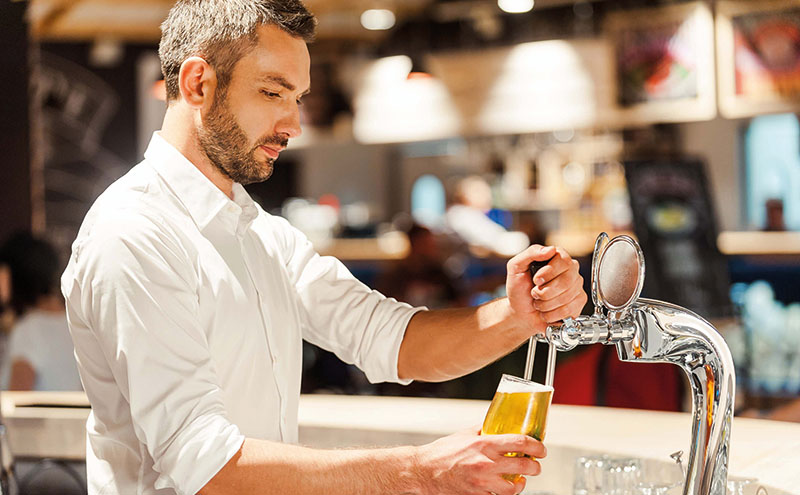 Three years previously Kane had been sentenced to six months imprisonment on a fraud charge. The board attached weight to the fact that he had been managing the hotel for two years, enjoyed the confidence of his employers and would be properly supervised.

The test – then as now – is whether an applicant or licence holder is a fit and proper person to be the holder of “a licence”, not “the licence”.

The 2005 Act test requires the licensing board to have regard to the licensing objectives; but I can’t see that makes any difference to the general principle and I’m inclined to the view that ‘the Kane case’ is still sound law.
What might we expect from the police?

I’m inclined to the view that the 1979 case is still sound law.

Firstly, when a further change is brought in, they’ll have the ability to put before licensing boards convictions that would normally be “spent” through the passage of time.

There’s a warning flag here in the policy memorandum published by the Scottish Government when the Air Weapons and Licensing Bill was laid before the parliament.

The memorandum says: “The 2005 Act provides that spent convictions cannot be considered in any part of a licensing board’s deliberations, such as considering whether to grant personal or premises licences, or in hearings once the licence has been granted.”

That seems to me to raise the spectre of old convictions being dredged up in a review.
There’s another worry. According to the memorandum, the fit and proper test will hand boards the power to consider “police intelligence” and “any associations with those deemed to be unsuitable”.

If boards are invited to apply the test on the basis of unsubstantiated allegations, that will be a real battleground.

Jack Cummins is unable to enter into personal correspondence on readers’ questions.
The advice offered in SLTN is published for information only. No responsibility for loss occasioned by persons acting or refraining from action as a result of material contained on this page or elsewhere in SLTN can be accepted by the author or publisher.
[/box]