The firm behind Campari has announced the British debut of a global charity initiative.

Negroni Week encourages licensed premises to come together over the famous Italian cocktail while raising money for charitable causes. 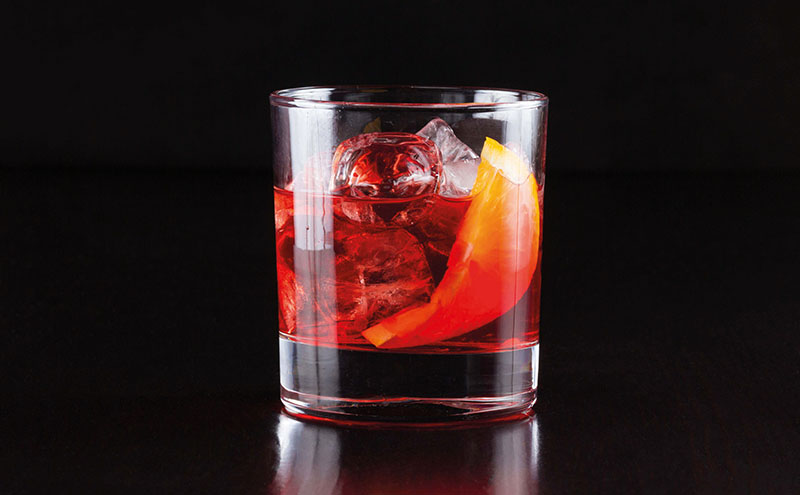 This will be the first time the initiative, which is in its fifth year worldwide, has officially come to the UK. The event, which runs from June 5 to June 11, saw venues from 60 different countries participating last year.

The 2017 Negroni Week will see a streamlined approach to donations, with the hope of ensuring funds raised will have the best possible impact for selected charities.

Those signed up to Negroni Week can choose from a list of the 42 most popular charities from the previous two years of the scheme.

Bar and restaurant operators can sign up to the initiative by visiting negroniweek.com until Thursday June 1.
Those who sign up will be able to download materials from the website to help promote the event throughout their premises and drive up donations.

Campari said it has launched a significant marketing campaign to promote the initiative, including point of sale materials and an extensive social media promotion using the hashtag #NegroniWeek.