Licensees should be ‘alert but not alarmed’ following attacks

OPERATORS of bars, restaurants and nightclubs have been urged to remain vigilant following terror attacks in London and Manchester.
Police Scotland, security providers and the Security Industry Authority (SIA) have underlined the importance of vigilance and reporting any concerns as the UK’s terrorism threat level remained at ‘severe’ in the wake of the incidents. 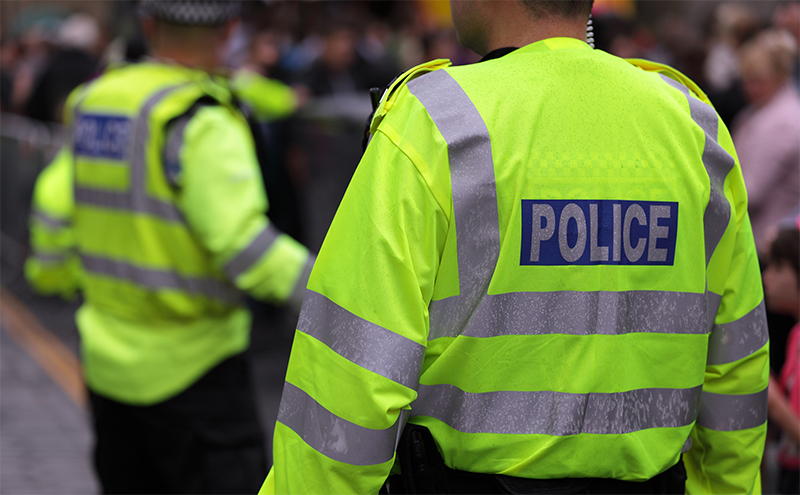 Seven people were killed and 48 injured in central London on Saturday (June 3) when three attackers drove into pedestrians on London Bridge before launching a knife attack in Borough Market, with reports suggesting a number of people in bars and restaurants were targeted. The London attack came after 22 people were killed and more than 100 injured in a suicide bombing at Manchester Arena on May 22.
Following the Manchester attack, Police Scotland released a counter terrorism guidance document to business owners advising them to be “vigilant and proactive” in monitoring for suspicious activity; to keep buildings secure, paying particular attention to the areas around exits; and to ensure first aid points are “fully stocked and the location of key equipment is made clear to all staff”.
“If you see anything that causes you concern, then let us know immediately; if you have suspicions about someone’s behaviour call us,” says the guidance. “Look out for anything that seems out of place, unusual, or doesn’t seem to fit in with day-to-day life. It may be nothing but if you see or hear anything that could be terrorist-related trust your instinct no matter how small then act and call 999.”
David Wilson, operations director at security provider SecuriGroup, encouraged operators in the licensed trade to “continually review” emergency response plans and procedures. “Security and premises staff should be encouraged to report any activity which is suspicious or just out of the ordinary, paying particular attention to the environment around the premises, remaining vigilant and alert at all times,” he said.
“It is extremely important that everyone remains vigilant but not alarmed, with professional door supervisors utilising their training and experience to provide a proactive deterrent to any potential terror attacks, whilst working with the operator and premises staff to ensure that reactionary plans and procedures are in place and thoroughly practiced, should a major incident occur.”
The SIA also underlined the importance of vigilance, advising those who have undertaken the Project Griffin or Project Argus counter-terrorism training to refresh their knowledge.