LEGISLATION, taxation and the hospitality industry’s relationship with government were among the topics covered in a panel discussion at this year’s ScotHot trade show. 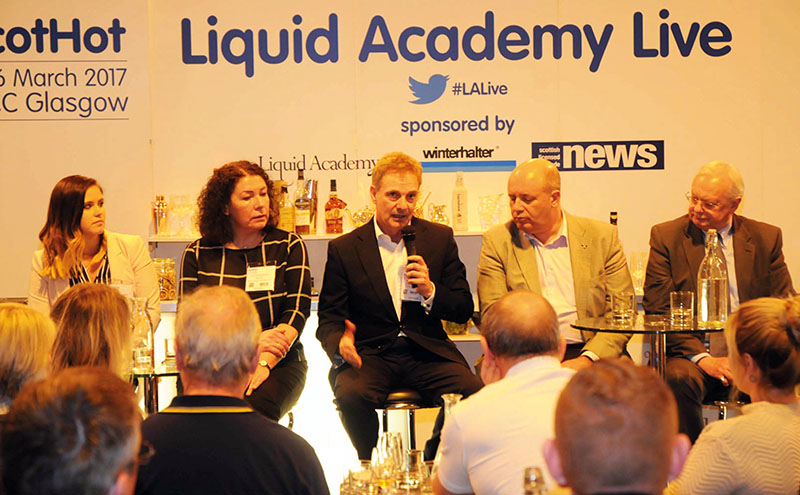 Organised by the Scottish Licensed Trade Association (SLTA) and compered by Liquid Academy’s Scott Gemmell, the panel comprised Willie Macleod of the British Hospitality Association, Paul Waterson of the SLTA, Marc Crothall of the Scottish Tourism Alliance, Audrey Junner of Hill Brown Licensing and SLTN’s Gillian McKenzie.
Speaking about the challenges facing the licensed trade, Waterson said inconsistency between licensing boards continues to be a burden on the sector, Junner said the industry is “drowning in legislation” and McKenzie called for “common sense from government”. Macleod said the business rates system is “fundamentally flawed” and “unfair”. However, the hospitality industry has also made strides in recent years, with Crothall saying it is “pushing at an open door” in terms of being taken seriously at Holyrood.