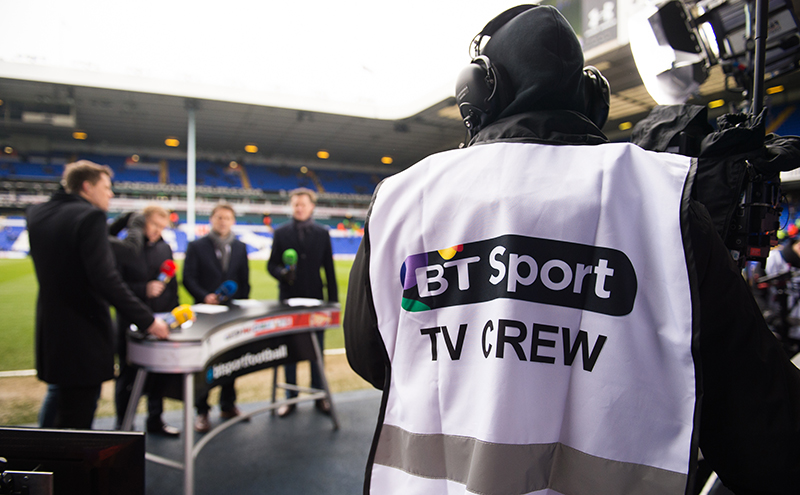 BT Sport has won the exclusive rights to both the UEFA Champions League and UEFA Europa League through a new three-year deal reportedly worth £1.2 billion.

Commencing from the 2018/19 season, the new deal will see BT Sport exclusively broadcast all live games, highlights and in–match clips across both competitions as well as offering UEFA Champions League ‘double header’ nights, when live matches will kick off at both 6pm and 8pm in the group stage.

Bruce Cuthbert, director of commercial customers at BT Sport, said the firm is “delighted to have renewed these rights”.

“The UEFA Champions League and UEFA Europa League are two of the best competitions in the world and we know that pubs and clubs value being able to show top flight, live, mid-week football,” said Cuthbert.