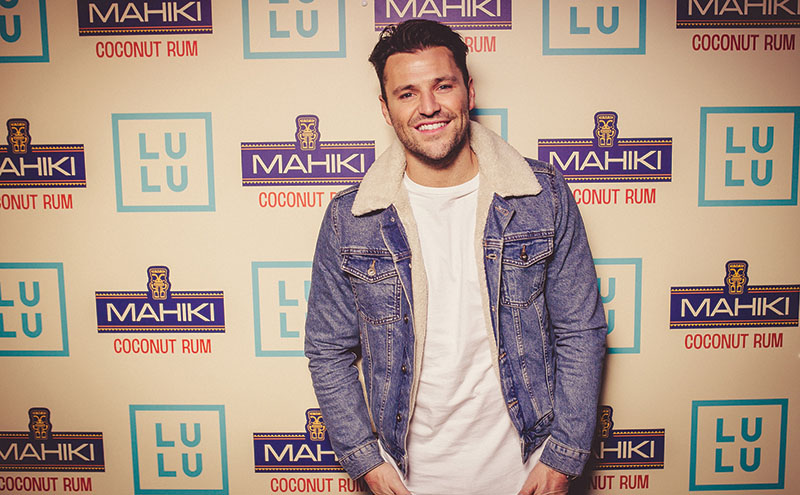 EDINBURGH’S Lulu nightclub was the launchpad for a new coconut rum liqueur inspired by London Tiki bar and club Mahiki.
The new Mahiki Coconut Rum was unveiled in the George Street venue at an event with reality TV stars including TOWIE’s Mark Wright (pictured right) and Made in Chelsea’s Alex Mytton and Rosie Fortescue as well as DJ Hugo Heathcote.
The 21% ABV liqueur, which is being distributed by Cellar Trends, is described as a blend of Jamaican and Polynesian rums with Western Samoan coconuts; three Mahiki single-serve bottled cocktails – Pina Colada, Treasure Chest and Coconut Grenade – will be launched later this spring.