AN AMERICAN lager popular in the UK throughout the 1980s has made a return to the trade via Tennent’s.
First launched in 1849, Schlitz originated in Milwaukee, USA. 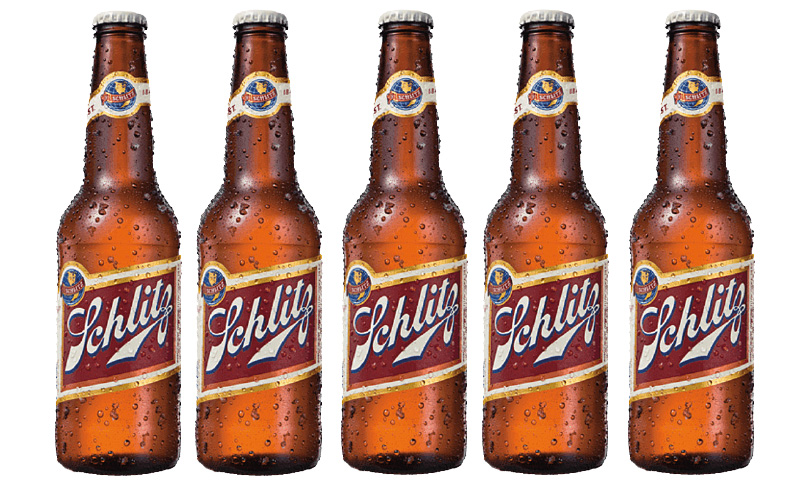 The beer is available as part of C&C Group’s distribution agreement with Pabst Brewing Company, which has also seen the recent UK launches of Pabst Blue Ribbon (PBR) and Not Your Father’s Root Beer (NYFRB).
Schlitz is available in cases of  24x355ml bottles.
Described as “light and refreshing with a faint sweetness”, the American lager has an ABV of 4.7%. Tennent’s reckons the lager could complement an outlet’s premium and craft beer range.
Head of development brands at Tennent’s, Angus Lawrie, said Schlitz “will appeal to all beer drinkers who appreciate quality, heritage, and craftsmanship”.