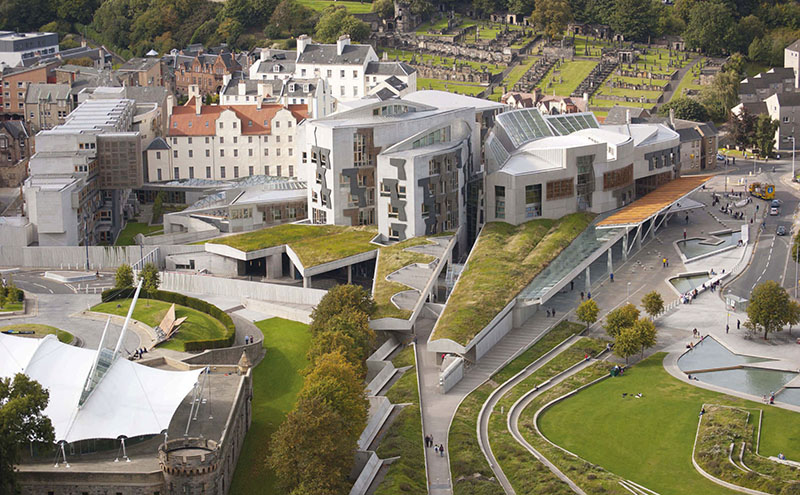 THE business rates system will be put under the magnifying glass later this year when the Barclay review group reports to Scottish Government ministers.
The group, headed by former RBS chairman Ken Barclay, was set up last year to review the business rates system in Scotland. A public consultation took place last year and the group will present its findings to ministers in July.
There is a wide range of changes that rates experts and trade groups would like to see made to the system.
In addition to fundamentally changing the way in which licensed premises are valued, Billy McKaig, director of WYM Rating, said he would like to see greater transparency in how rates are calculated.
“Valuation schemes are published but it is often difficult, even for professional surveyors, to get access to the information held by assessors in arriving at their valuation scheme in order that it can either be verified or rebuffed,” he said.
More frequent revaluations of premises would also be beneficial to the trade, according to Douglas Hutcheson of property firm Graham & Sibbald.
“In our opinion more frequent revaluations would better take into account a fast-moving business environment and be fairer to business,” he said.
A more consistent approach to business rates across Scotland would be another improvement, according to Louise Daly, senior rating surveyor at Colliers International.
“Business rates should be administered, levied and collected by single national organisations rather than the current fragmented and cellular structure of the valuation machinery, with 14 different assessors in over 20 office locations, a similar number of valuation appeal panels, and 32 local authority rating departments,” said Daly. “A single organisation would create uniform valuations, levying and collection practices.”
Consolidating the various assessor regions into one could also help improve the process for appealing business rates, said Mary McGoldrick, valuer at Christie & Co’s Glasgow office. She said: “The appeal system in Scotland would be fairer and bureaucracy reduced as a result.”
Any changes recommended by the Barclay group are unlikely to be introduced for some time.