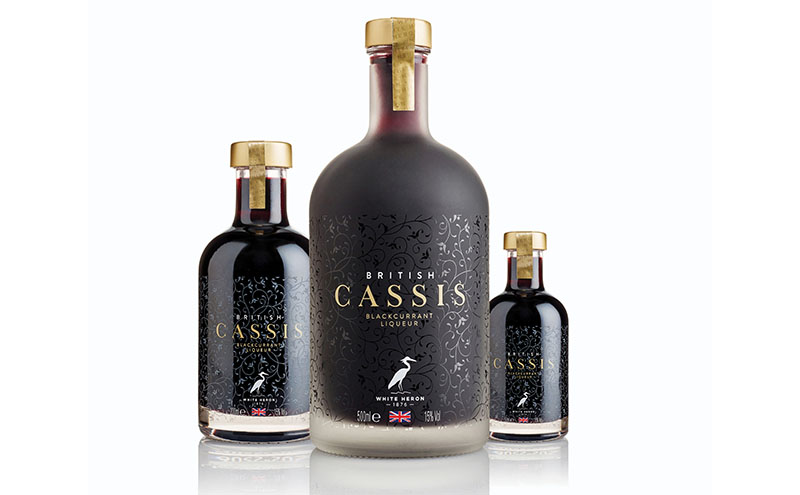 AN entrepreneur that appeared on the BBC’s Dragons’ Den has launched her blackcurrant liqueur into the on-trade.
Jo Hilditch appeared on the show in 2015. She is said to have already established her British Cassis in off-trade channels such as farm shops and delis. The on-trade launch follows a rebrand for the liqueur, which includes a new etched filigree design and gold typography and the introduction of a larger, 500ml bottle.
The company also claims to have made a “substantial investment” in upgrading its production facilities.
Hilditch said: “Following a successful experience in the Dragons’ Den in 2015, we were inundated with investment opportunities.
“It became clear we had a winning brand on our hands that just needed to be developed.
“With the significant investments that have been made, we feel we are ready to meet the demands of expanding into these new territories.”