A new soft drink claimed to be the UK’s first “natural, Fairtrade and low calorie” cola has been launched into the market. 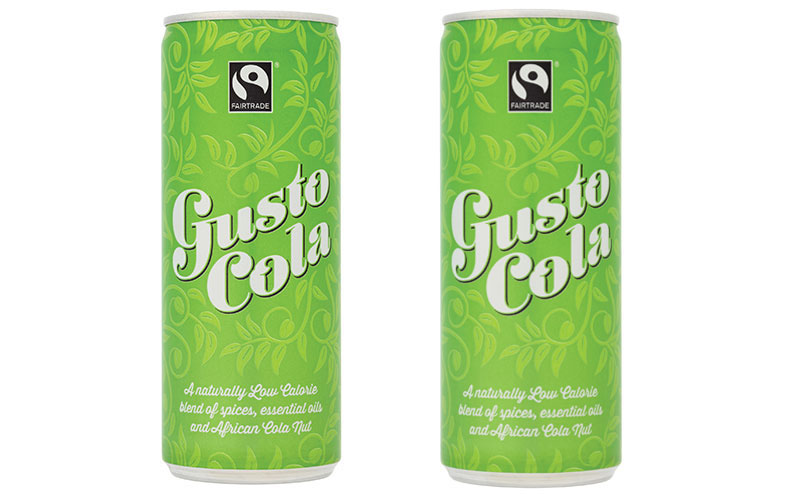 Bearing the Fairtrade logo on its packaging, Gusto Cola is said to be made from organic and Fairtrade cane sugar, organic stevia leaf extract, a non-calorie sweetener and Erythritol, a sweetener made from fermented plant material.
Gusto Cola is currently available in 250ml cans with each serving said to contain only 50 calories.
A spokeswoman for the firm behind Gusto Cola described the soft drink as “crafted using a blend of organic botanicals and spices, including African Cola Nut, Fairtrade Madagascan vanilla, Neroli, Cinnamon, Nutmeg andCoriander”, to create “a complex and authentic cola taste”.
“In a handy 250ml can, Gusto Cola is perfect for on the go refreshment and single serve drinks at social occasions,” said the spokeswoman.
“The versatile soft drink can be served neat, over ice and as a mixer with alcohol.”

Mixing it up with one of the giants

A clear mixer for whisky