Manchester-based beer and wine importer Morgenrot has boosted its portfolio of draught beers by adding Spanish lager Palax to its keg range. 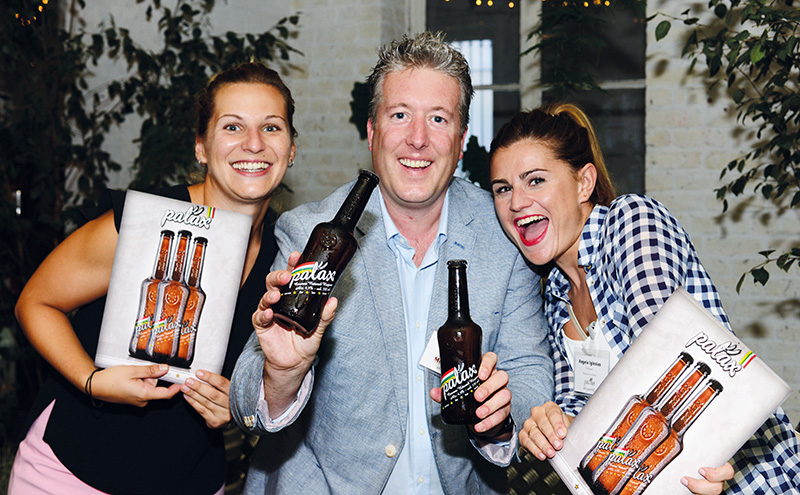 Brewed in the Rioja region of Spain by Cervecera Artesana, Palax is described by Morgenrot as an “ultra-refreshing craft lager with citrus notes and an expansive flavour”.
To kick off the launch of draught Palax, Morgenrot ran a series of tasting events in Manchester’s northern quarter and the firm is now targeting the keg format at pubs, restaurants, hotels and casual dining venues across the UK.
John Critchley, commercial director at Morgenrot, said the firm has been “itching to run our own tasting event for a while”.
“The launch of Palax seemed like the ideal opportunity to highlight our Manchester roots while showcasing this amazing beer to the trade,” said Critchley.
“It’s one of many products that was on show that can provide that wow factor and the feedback from guests was incredible.”
Morgenrot is rolling out the 4.9% ABV beer in a 30-litre key keg – the beer will also continue to be available from the firm as part of its packaged range.
Palax brewer Cervecera Artesana was founded in 2012 and is located in Nalda next to Bodegas Nivarius in the Rioja region of Spain.
The brewery is said to produce beers using local water which it claims has “ideal characteristics” for brewing.

The benefits of a one-stop shop

There’s no need to be frightened