BELHAVEN has announced a multi-million pound investment in its tenanted estate in Scotland, with around 30 pubs due for refurbishment in the coming months. 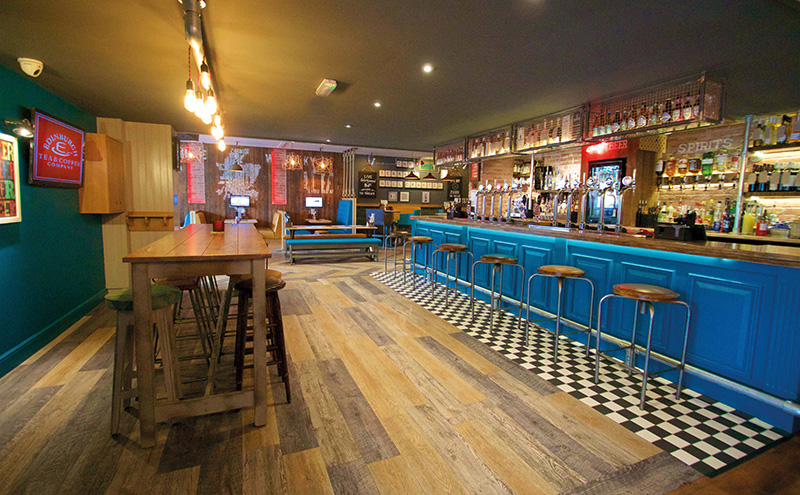 Among the upcoming projects will be a six-figure refurbishment of the Railway Hotel at Haddington in East Lothian.
The company has already invested in refurbishments of outlets including The Elizabethan in Dunfermline and the Terrace in Edinburgh (pictured right).
In total, Belhaven claimed it will spend £2.5 million on its Scottish estate in the current financial year.
“We are investing a higher proportion of our money in Scotland than ever before and we see it as a place of real opportunity for us going forward,” said Clive Chesser, managing director of Greene King Pub Partners, parent company of Belhaven.

“We are committed to continued capital investment in support of licensees across the country, including a number of major transformational schemes.

“We have some outstanding pubs within our Belhaven estate and in recent months we have worked hard to make them better still for guests. We always remain on the lookout for talented licensees to make the businesses even stronger.”