Assessors urged to take heed of downturn in business

Operators and trade groups are urging business rates assessors to take heed of the downturn in trade in recent years for the forthcoming 2017 revaluation. 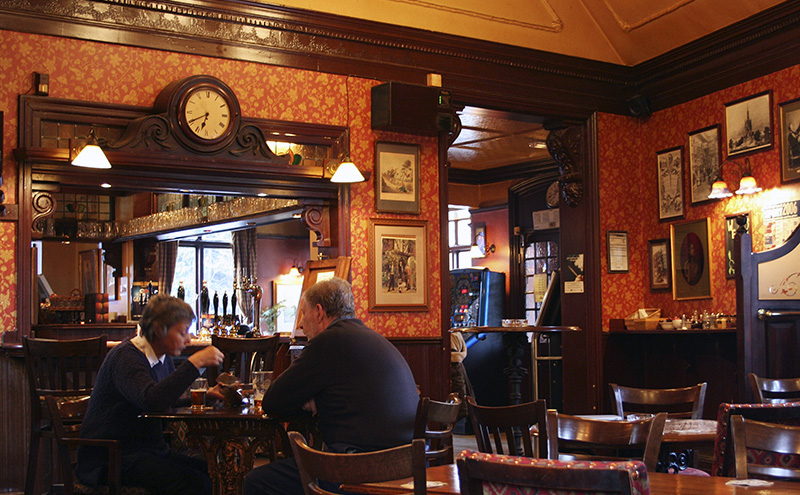 The lower drink drive limit, recession and cheap supermarket alcohol prices were all cited as having impacted on trade since the last rates revaluation in 2010, which was based on 2008 turnover figures.
Trade groups and licensees say it’s vital assessors take into account the changes in trade when calculating new rateable values, which will take effect from April 1, 2017; and they have encouraged operators who want to demonstrate the downturn in trade to submit figures to assessors.
Graham Guthrie, owner of The Golf Hotel in Crail, said businesses are being “penalised by a rating system which does not reflect changing trends in the Scottish licensed trade”.
“The decline in trade and turnover since the recession has been catastrophic for many operators,” he said.
“From cut price supermarket alcohol pricing to [the lower] drink driving [limit], more and more people are staying at home.
“Clubs that operate almost like pubs by having social memberships and wedding venues attract a market which the rated business operation cannot possibly compete with. It would be a level playing field if those clubs were properly rated and then could reflect true overheads.”
Scottish Licensed Trade Association (SLTA) chief executive Paul Waterson said the trade group is working with the Scottish Beer & Pub Association and British Hospitality Association to lobby assessors and politicians on business rates.
“Turnover figures from 2007/2008 are pre-crash and have no significance to the business today,” he said.
“For assessors not to take notice of the downturn in trade and the impact of the drink drive limit would be very unfair.
“We can’t tell people what to do but if you don’t put in figures you stand the risk of assessors estimating and they could over-estimate – there was one area last time where rates were doubled.
“Obviously you can appeal but you pay the full amount until the appeal and that’s not a good position to be in.”
Martin Clarkson, a partner at property consultant and chartered surveyor firm Gerald Eve, said: “Ratepayers and industry bodies who are keen to demonstrate to the assessors the fall in turnover generally between 2008 and 2015, including the impact since the change in drink driving, should be encouraged to submit information to the assessors or their advisors for sense checking.
“Where information is weak for a specific property or general location, the assessors will estimate turnover.
“In the past there have been cases of gross over-estimation of turnover which we have been assured will not be repeated for the 2017 revaluation.”
Once new rateable values are issued next April, all ratepayers have six months within which to appeal.
Gary Walton, director at Business Rates Advice.com, said: “If licensed trade operators do not exercise their appeal right in 2017, it will be highly unlikely they will have another chance to get the rates reduced for at least  five years.”